Recently, we have been invited by the Metković Tourist Board director (Mrs. Magdalena Medar-Ujdur) for an inspection of Metković region and several quite interesting sites that could be included in our tours. Of course, that was a great opportunity to learn more from the locals but also to do some birding  as Neretva river delta is one of the best spots on the Adriatic. 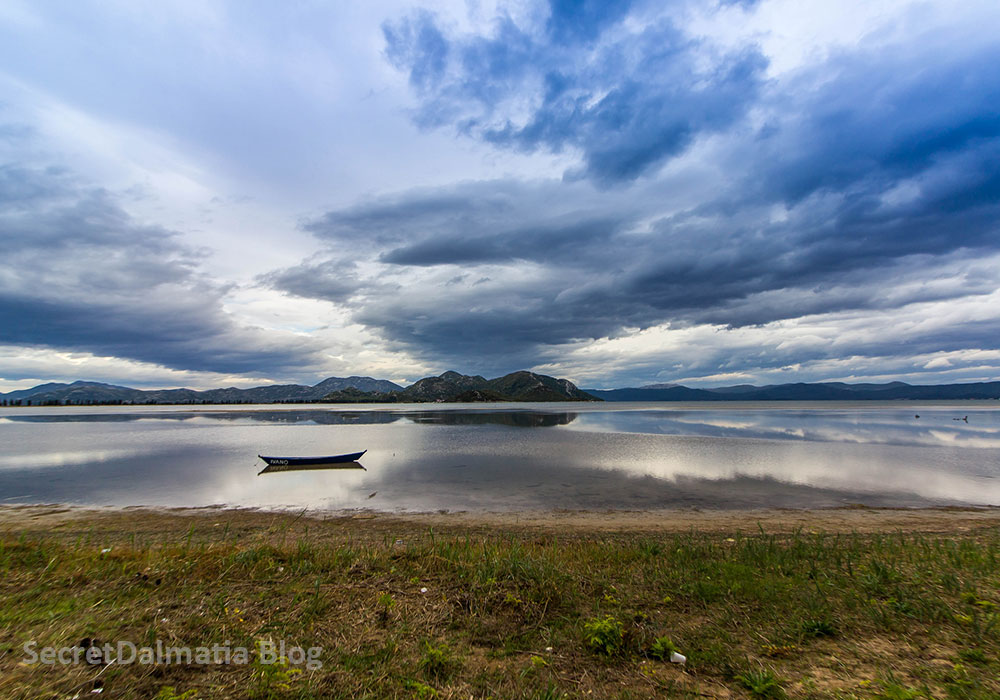 We started at a small village of Vid where we were exploring the canals of Norin river. The typical boat of the region is called lađa and it is great and spacious for small groups. 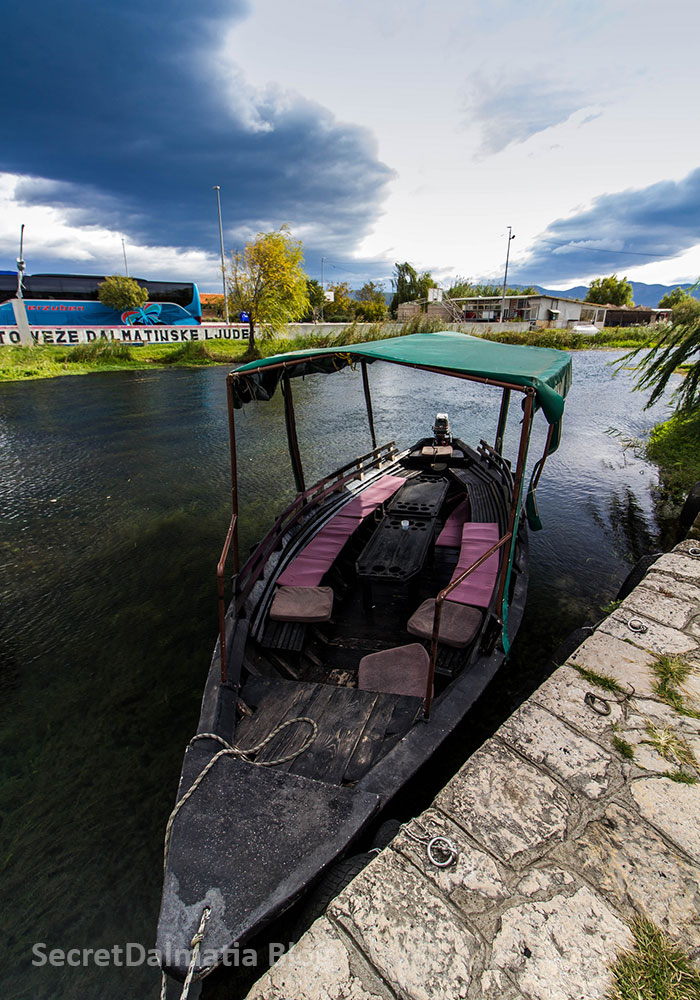 Classic lađa transformed into a tourist boat as several local restaurants are taking guests to different places for lunches or even picking mandarin oranges this region is well known for. 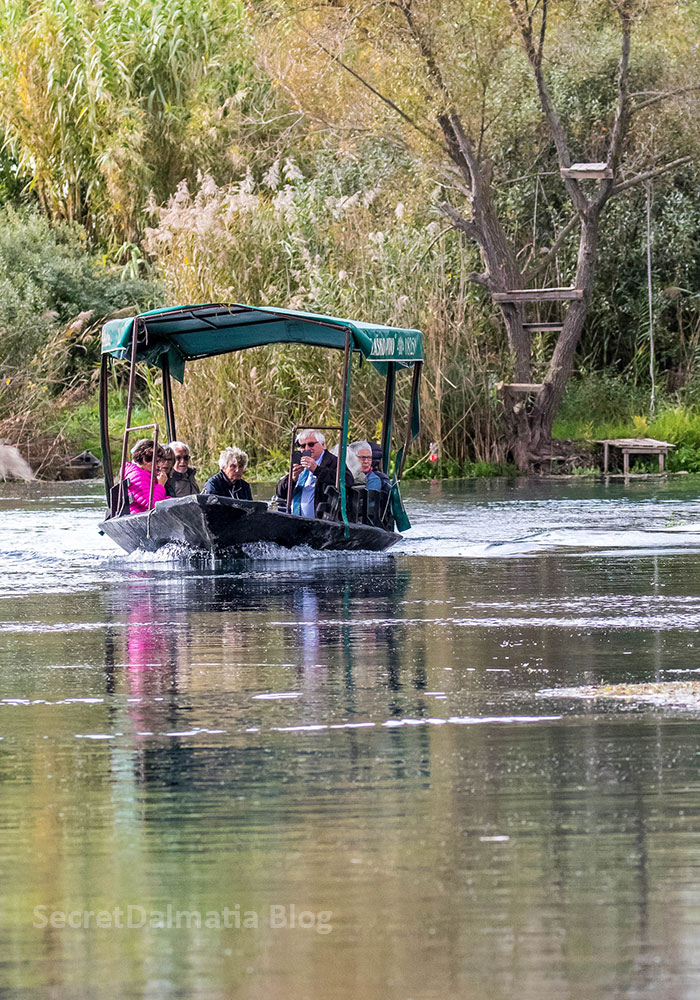 Other typical vessel is trupica but it is very difficult to ride and only experienced locals are actually using it. 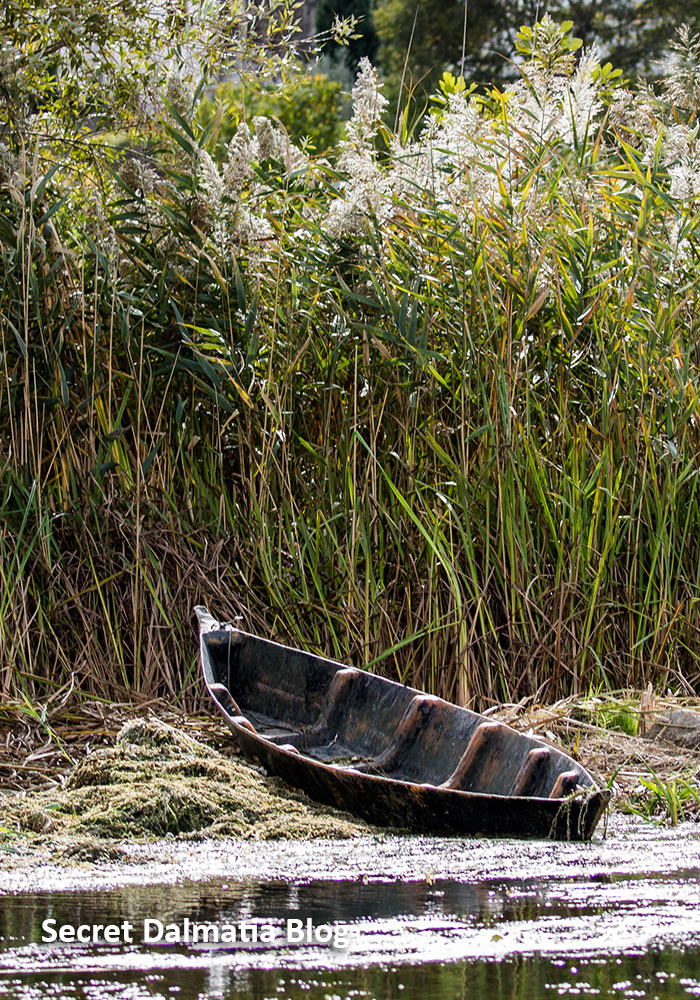 The canal of Norin river is quite scenic and with lots of reed typical for marshes. Neretva and all it’s tributaries is one of the last big marshes in this part of the World.

As soon as we moved away from the village, the birds started showing up. First, large flock of Common starling (čvorak in Croatian) started coming out of reed and trees. Silently. Just the noise of their many wings beating out of the reed making everything quite special and almost surreal under the dark and cloudy skies. 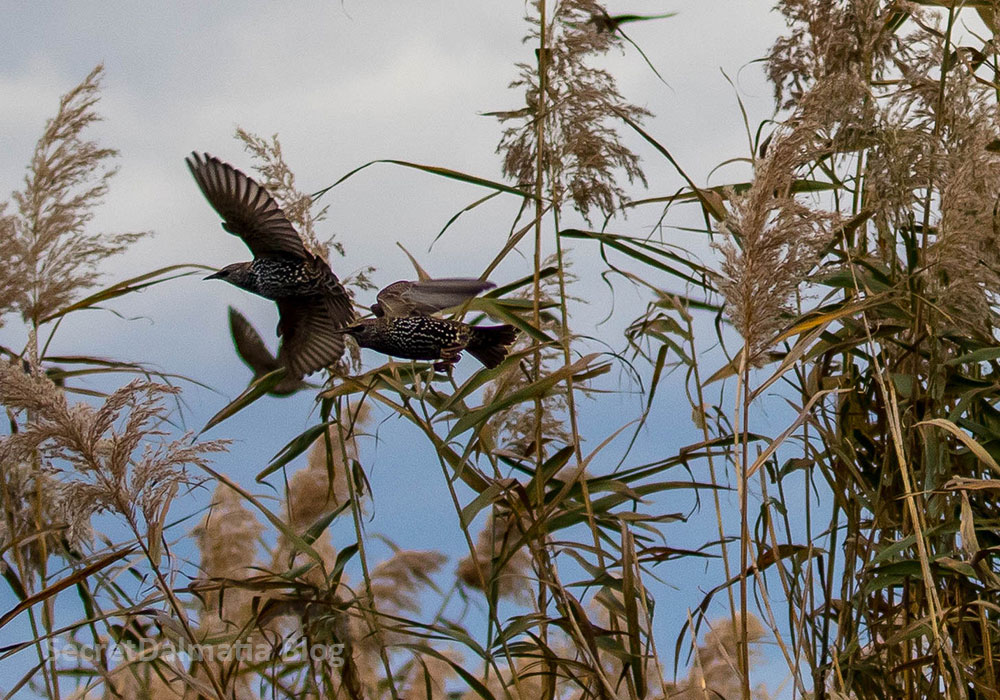 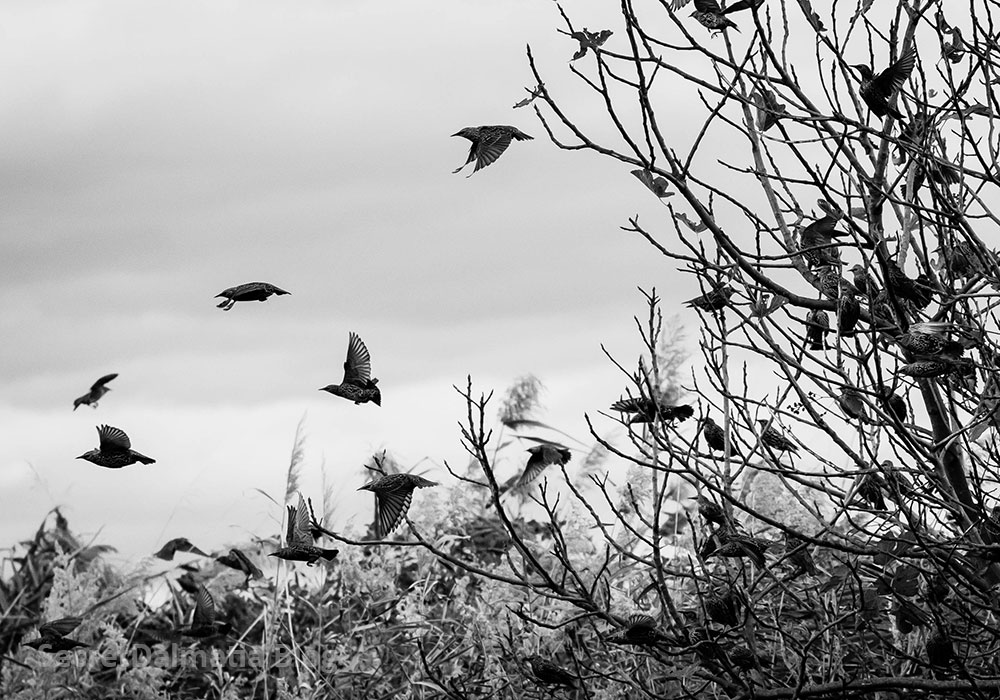 Many other species can be seen but we spent only about 40 minutes on the river and that was not nearly enough. 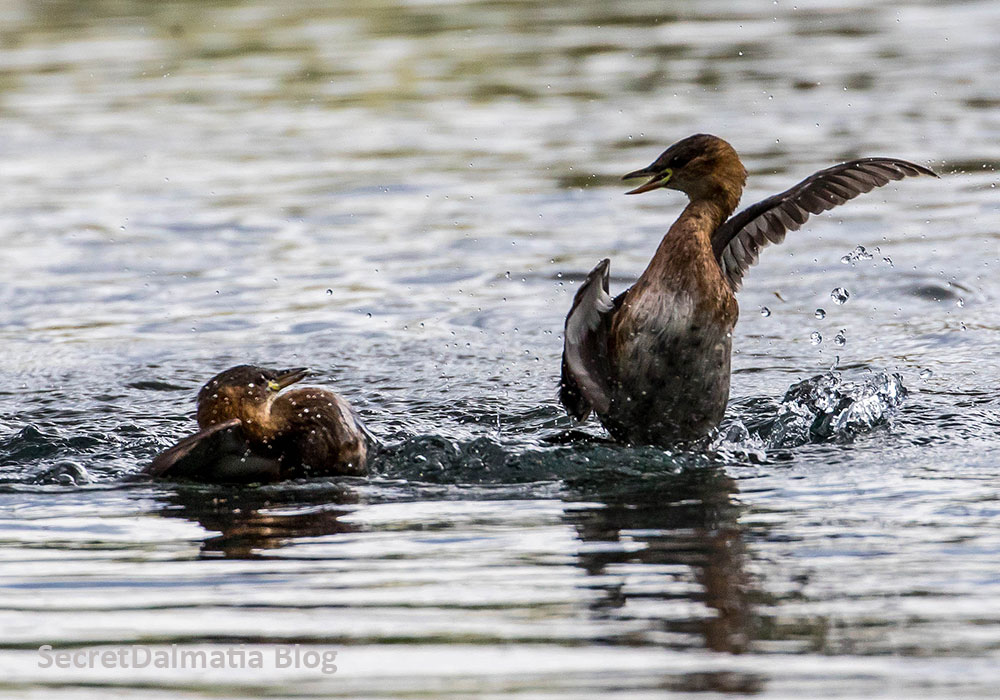 And then my “photographer’s dream” came true! Finally I managed to shoot some usable photos of most beautiful Kingfisher. 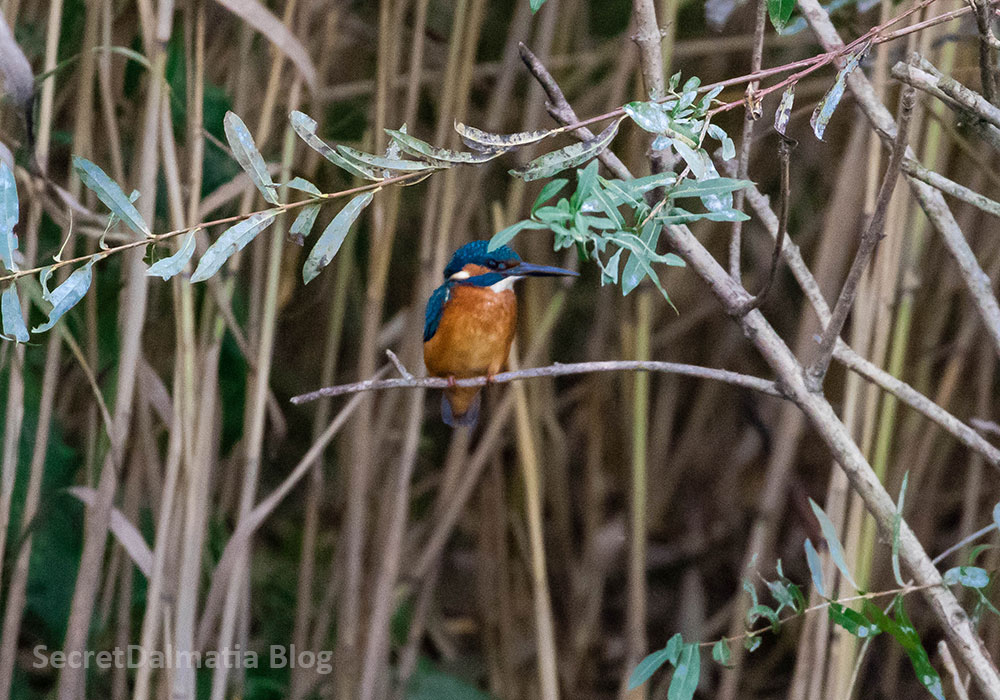 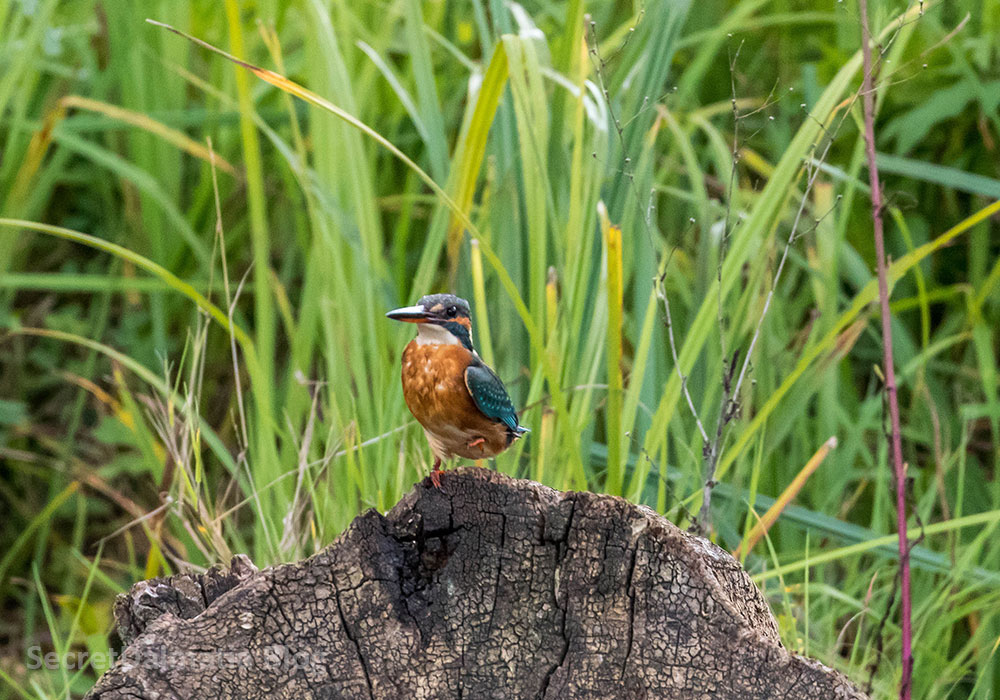 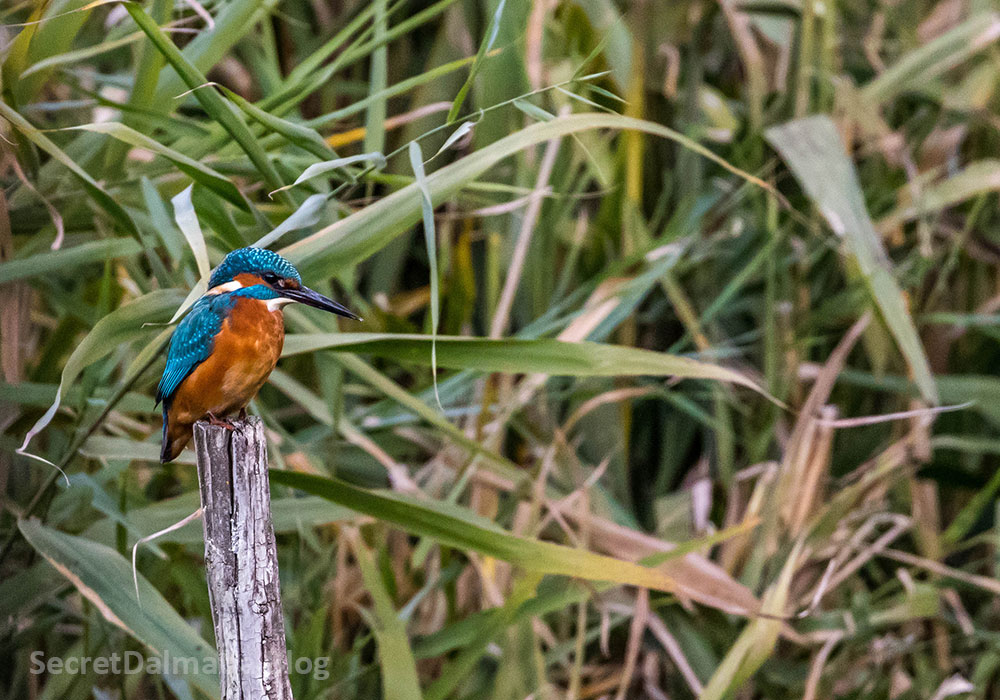 Afterwards, we continued to the actual mouth of Neretva. 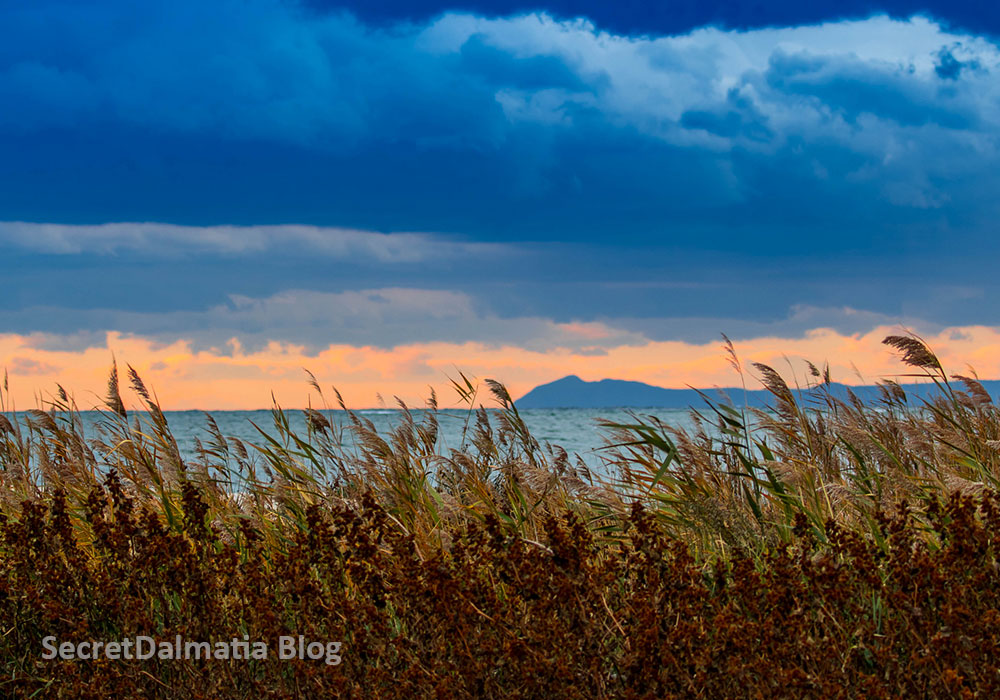 Metković is serious about their bird watching so they have just finished an impressive observatory overlooking one of the most interesting points. 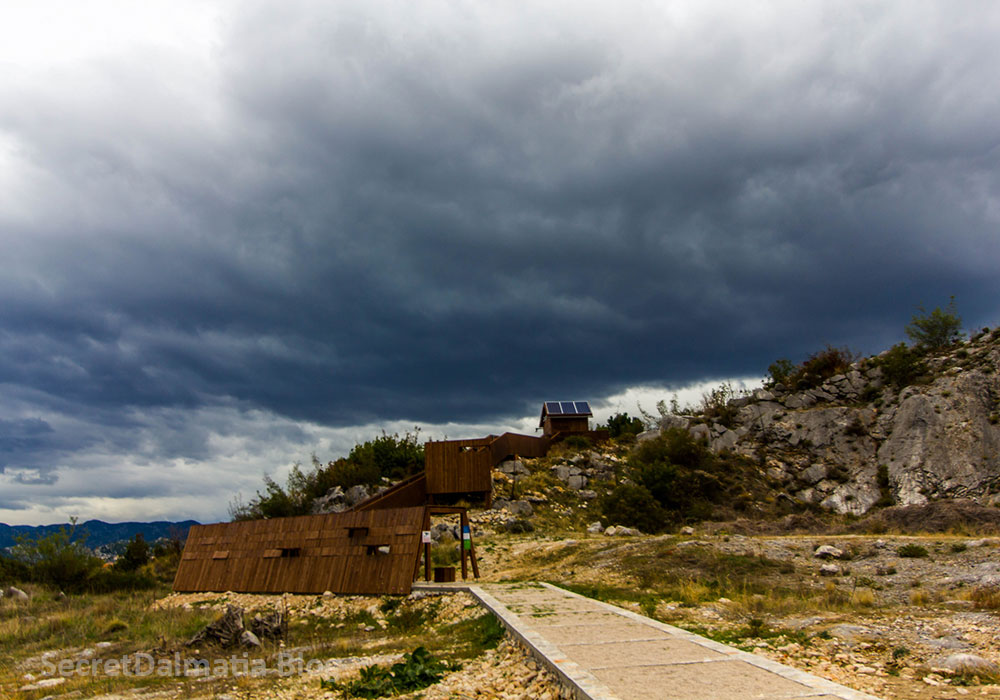 But we continued to other side of the bay just to learn that there are other birders here and all the way from Germany. 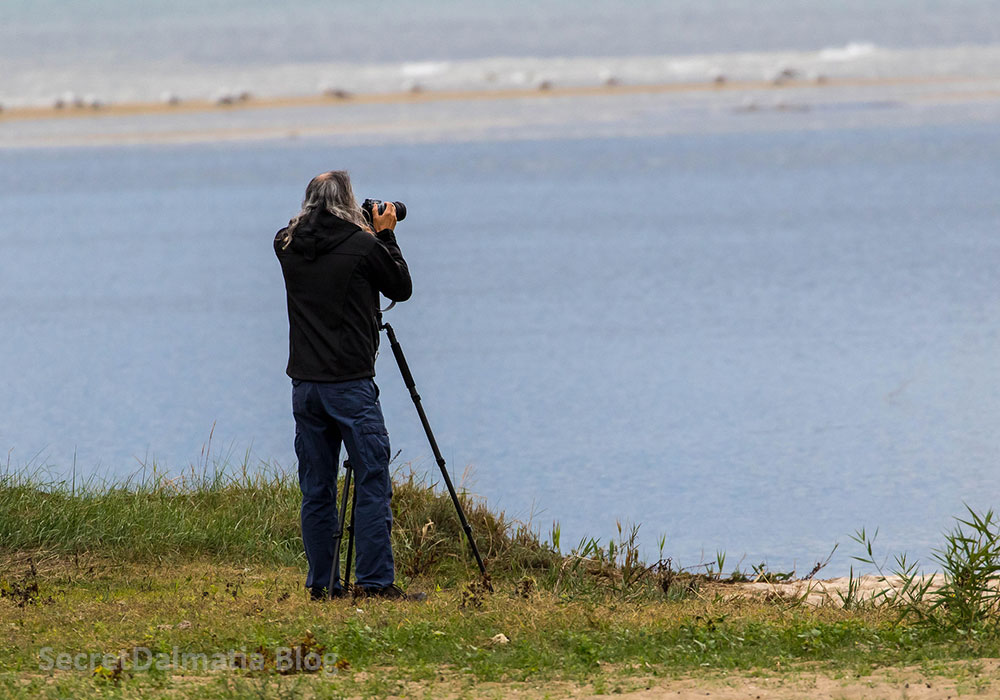 More birds we have observed before returning to Metković 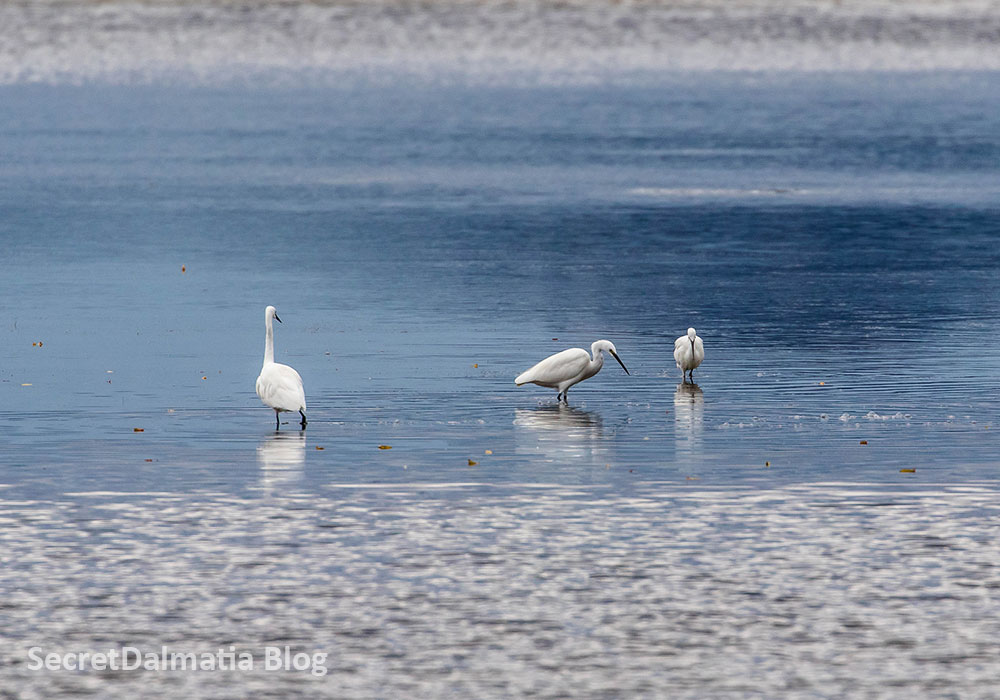 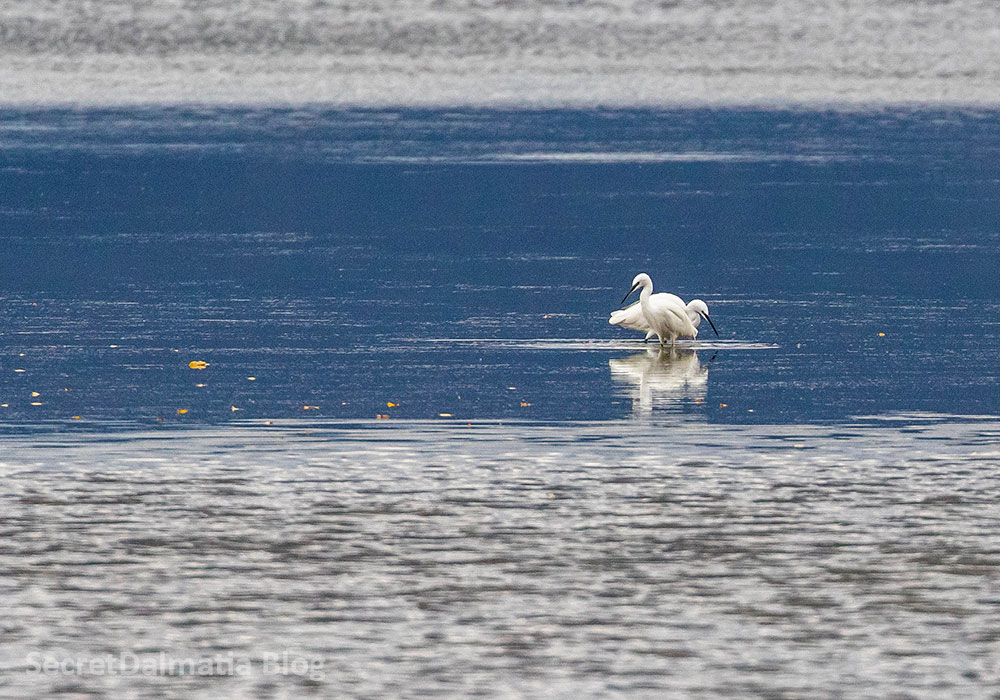 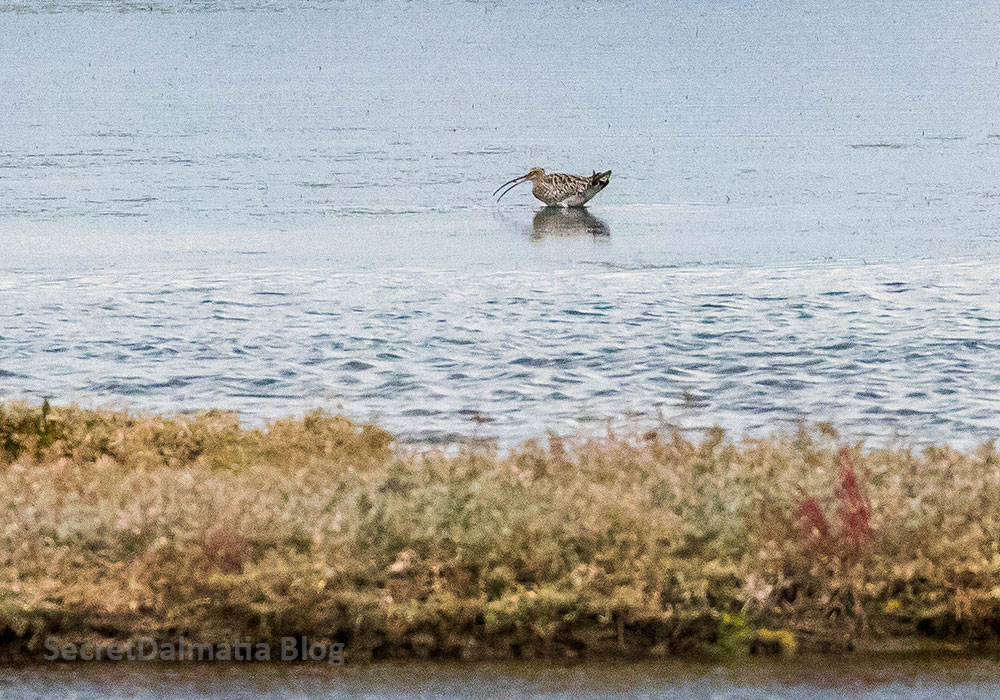 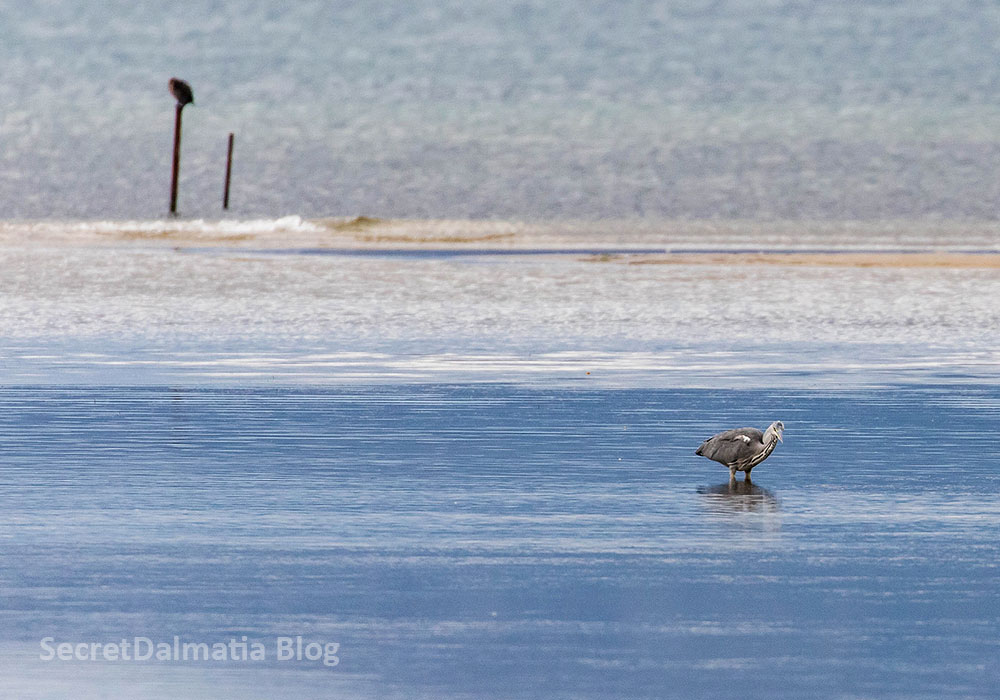 Although Metković itself is not much, the Natural History Museum of Metković is one of the finest in the country and one of the must visit spots if you love nature and animals!

The collection dates to 1952. and is one of the biggest collections of its kind in Europe. It has more than 340 stuffed birds with 218 of the 310 bird species that have been noted in Neretva. Stuffed animals have been added all the way till 1980s although main collection was created between 1948. and 1966. thanks to dr. Dragutin Rucner. 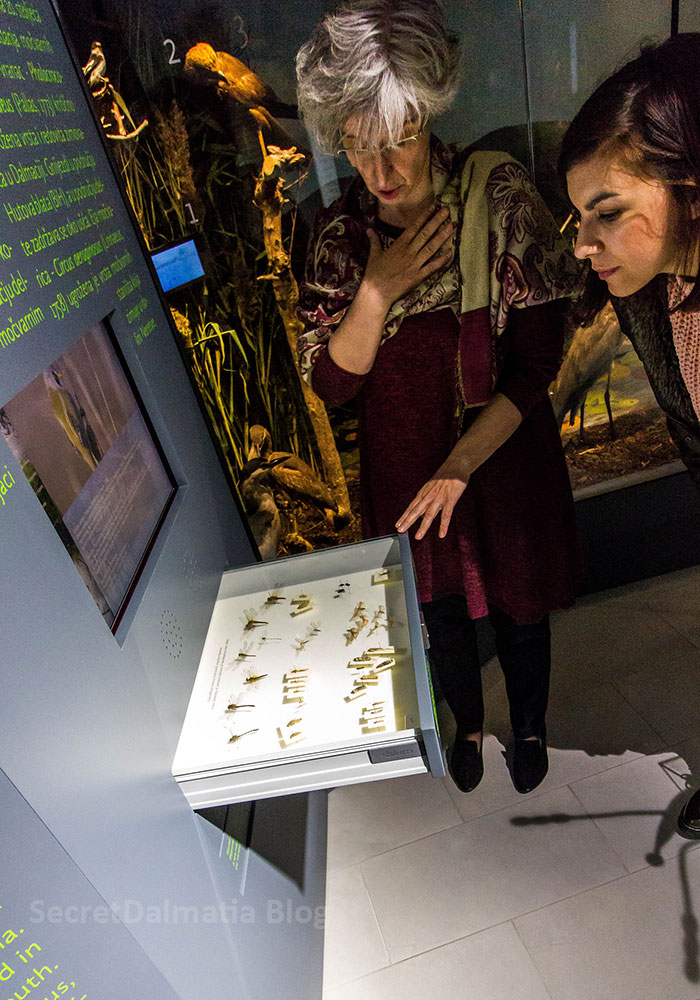 Definitely one of the must see museums in Croatia and just a short detour if you are just passing through on your way to/from Dubrovnik. The diversity of Croatian wildlife has been jeopardized in the past decades but seeing it in one place like at Metković Museum of Natural History definitely makes us think about it and makes us work harder on saving and preserving it. And I am going back for more birding!