Many wonderful islands are still “hidden” from the masses of sailing guests enjoying the central Dalmatian archipelago all the way to Dubrovnik. And that is absolutely fine. It is not like these islands don’t get anyone, but that is far from the crowded shores of Hvar, busy bays of Brac or the lines in front of Blue Cave of Biševo.

One of such, less visited pearls is definitely Silba. Beautiful island paradise North West of Zadar and just a short sailing distance from the southern shores of Lošinj.

Silba is an island where one can only think of peace and tranquility when mentioned. There are no cars on the island and there are only 290 inhabitants year round. Summer is, of course, more lively but that is a very short period.

History of the island and its only settlement is quite simple as it was always owned by some of the local noble families from Zadar or Losinj with “independence” bought only in the 1852. The rise of captains and ship owners from Silba started all the way in the 1600s but Napoleon burned down the entire fleet in the early 1800s. The second rise of Silba merchant marine was in the mid 1800s with an impressive fleet of 98 sailing ships. Orebić and Lošinj are more famous as their fleets were larger but the same fate got them all as they did not see the advantages of steamers…

Another terrible disaster was the arrival of Phylloxera and the death of all of Silba’s vineyards. The vineyards were never replanted which is a pity as Silba was home to one very special type of vine that would ripe earlier than any other grape variety on the coast: as early as July.

Today, Silba is best known as an oasis of peace. I had a rare chance to visit this May and enjoyed immensely walking the silent streets, enjoying the genuine tranquility and calmness. Almost a meditation. 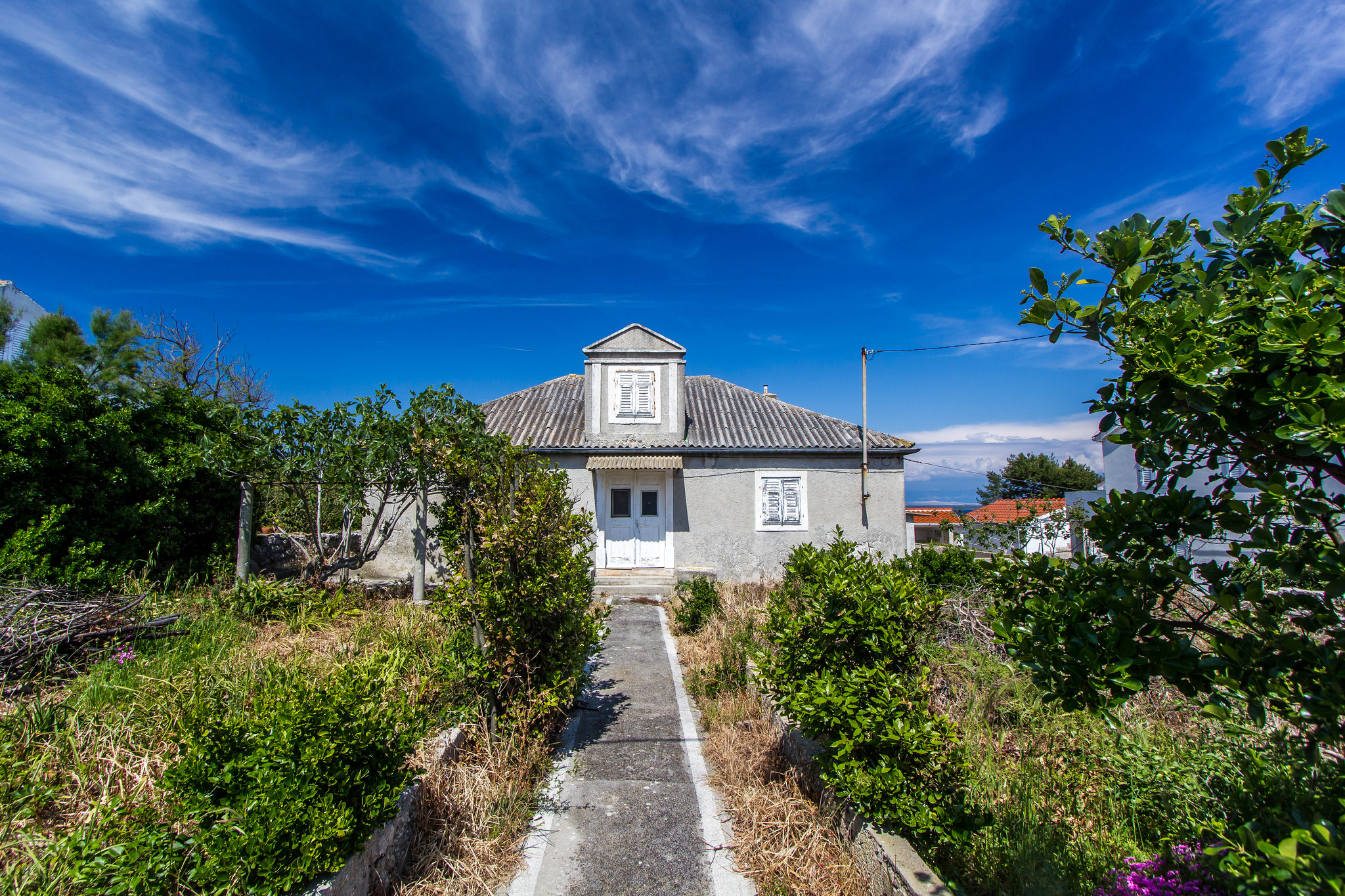 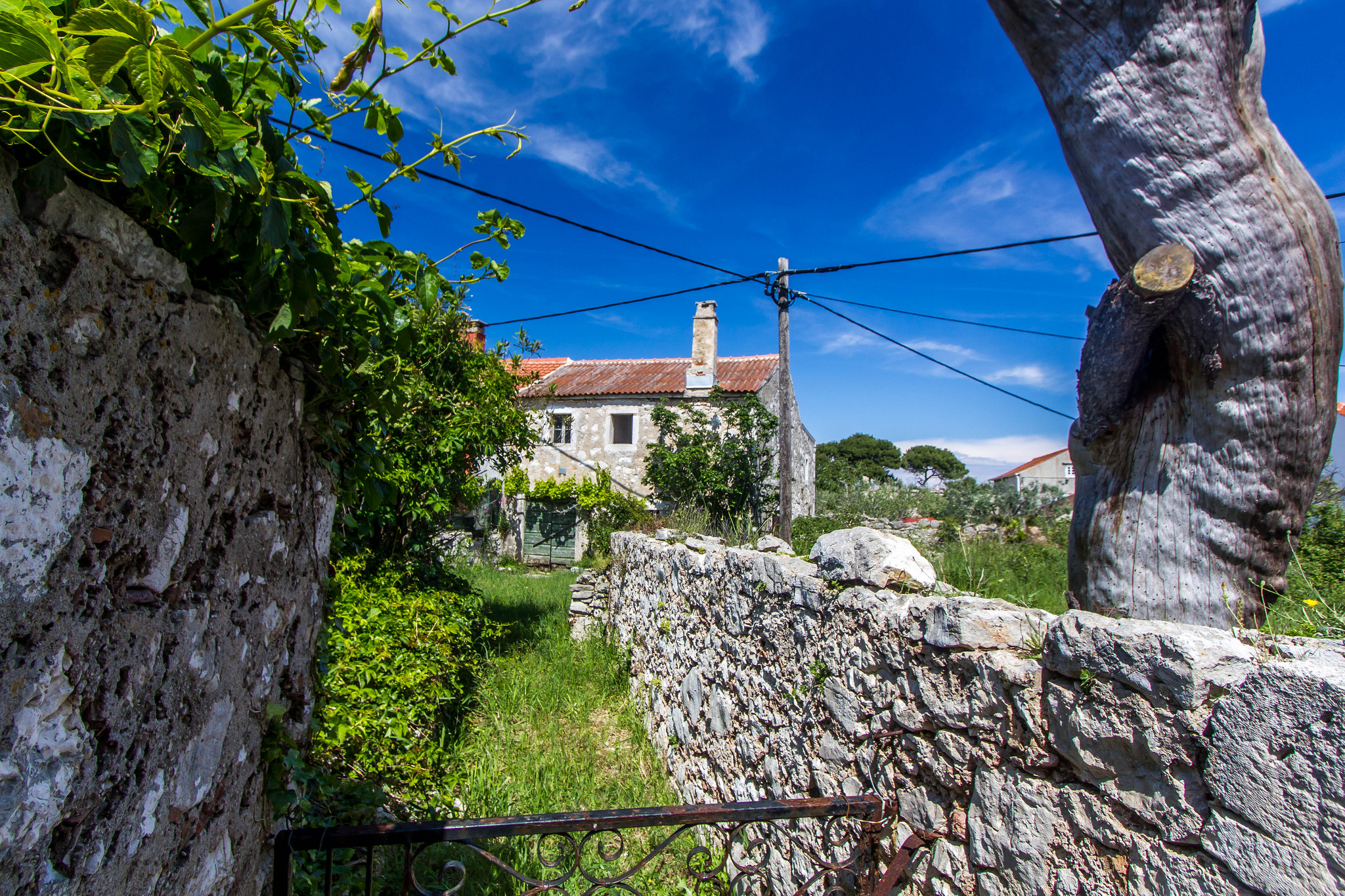 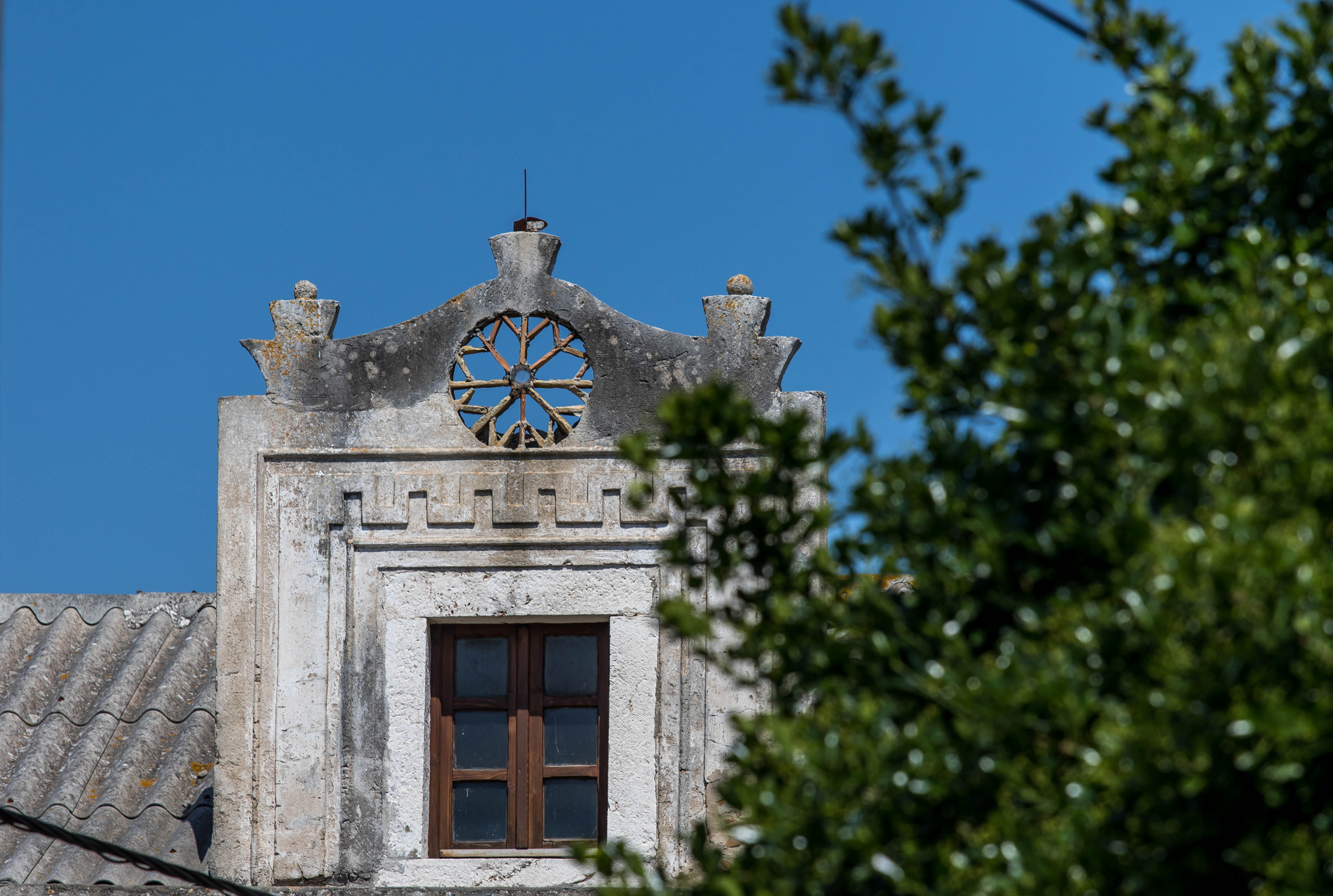 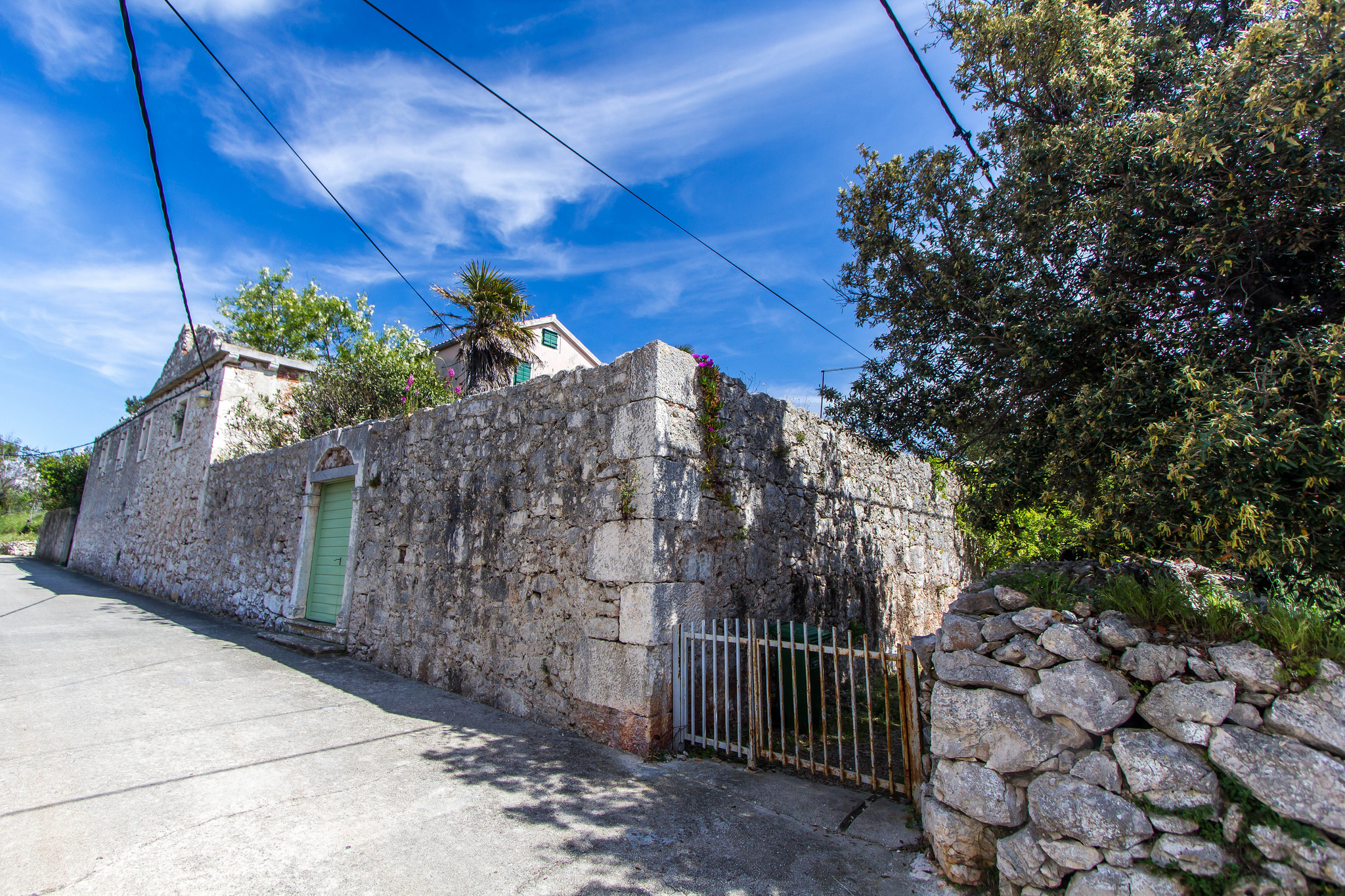 Silba is also known for its best known monument – toreta. 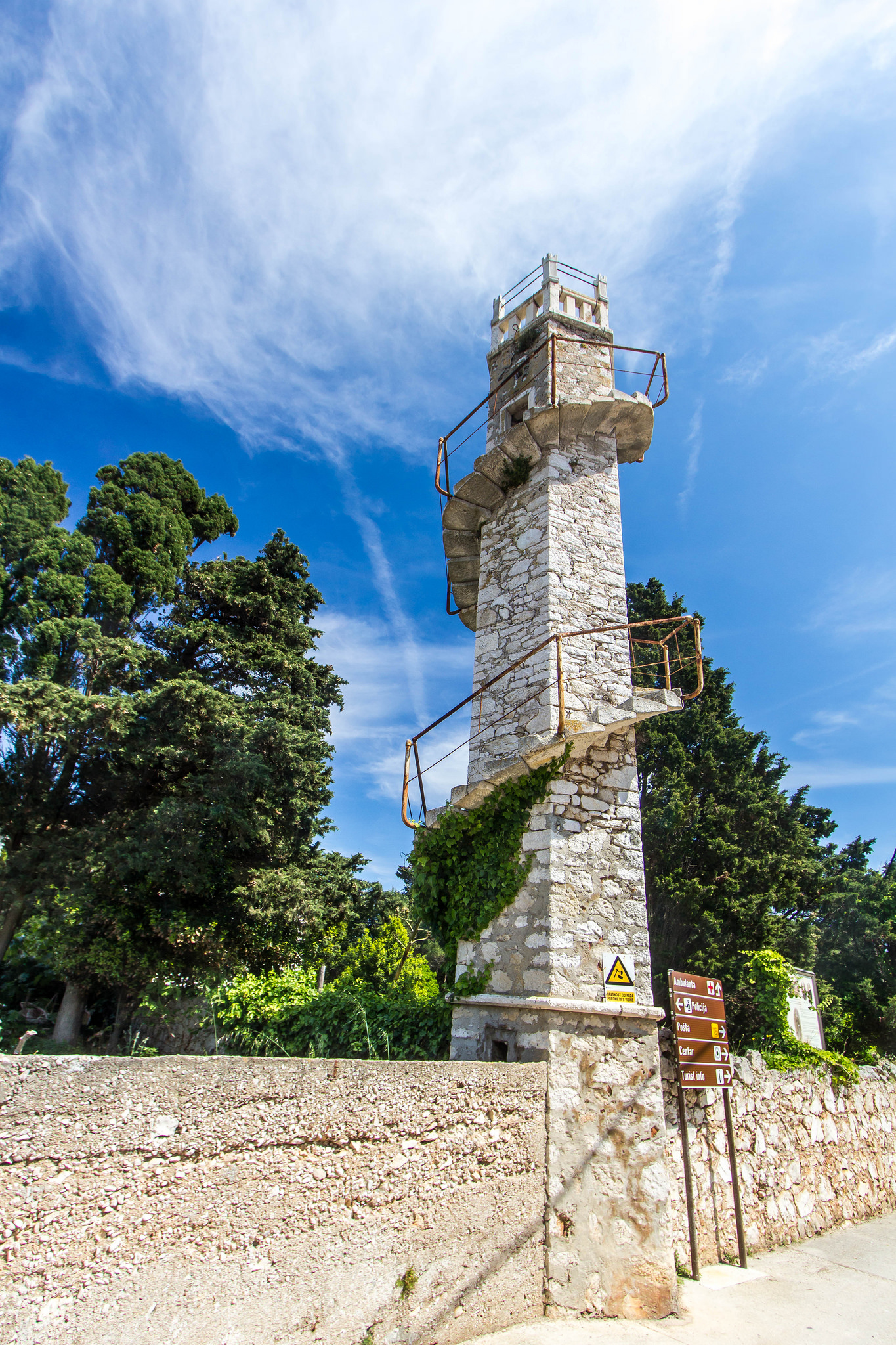 It was built by a local captain Marinić who built it so his loved one can watch for his ship when returning. In those days, one would sail for years so the young lady could not wait and married another man. When he returned, he realized the sad truth but he also saw a young daughter of his former love and waited for her to grow up and merry her. They lived a happy life and had nine children!

Silba is also a popular stop for fishermen fishing in this part of the Adriatic for many centuries now. 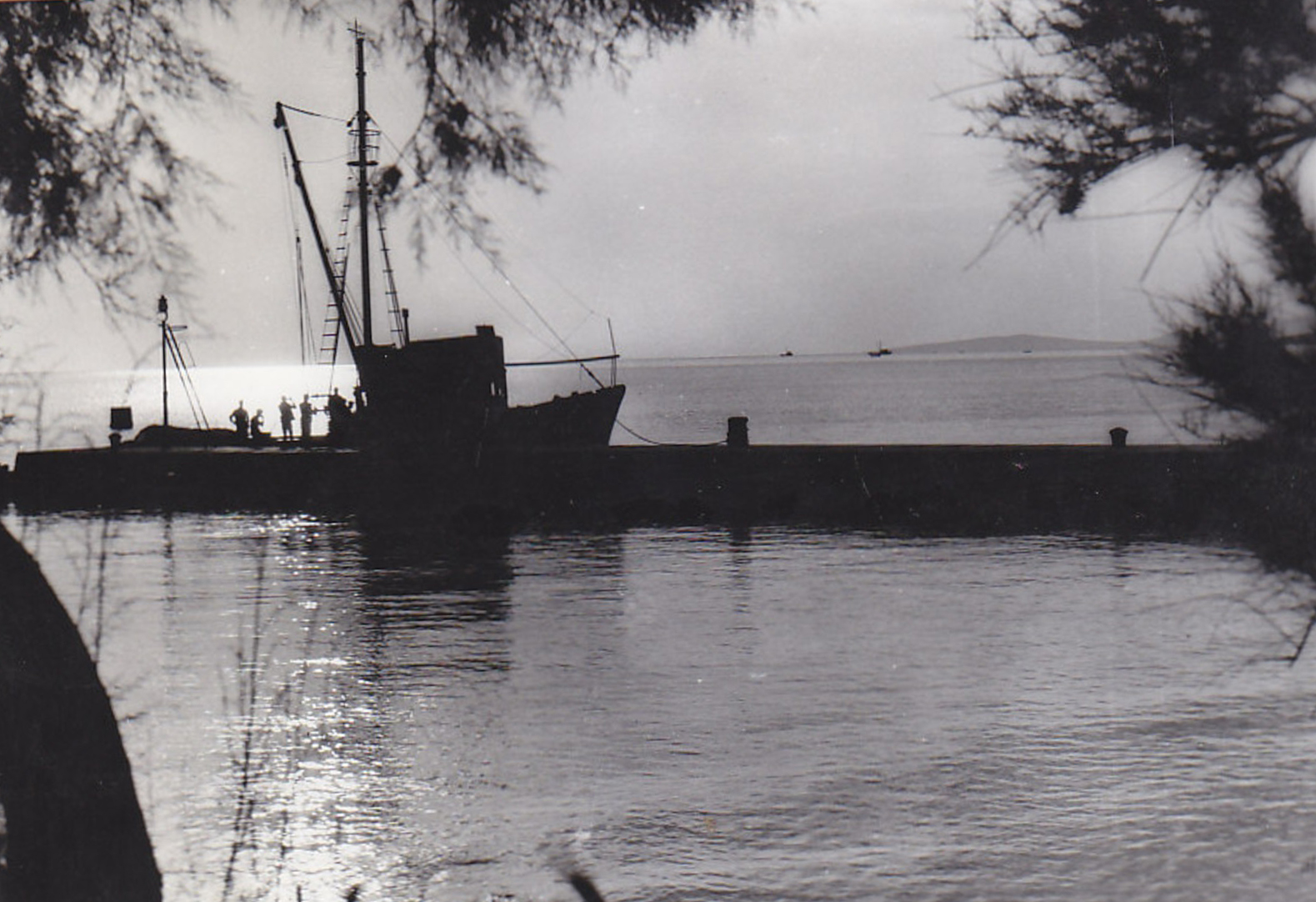 With tourism getting to all islands and parts of the coastline, Silba seems to be escaping the faith of southern islands and enjoying the more relaxed atmosphere even in the peak season. 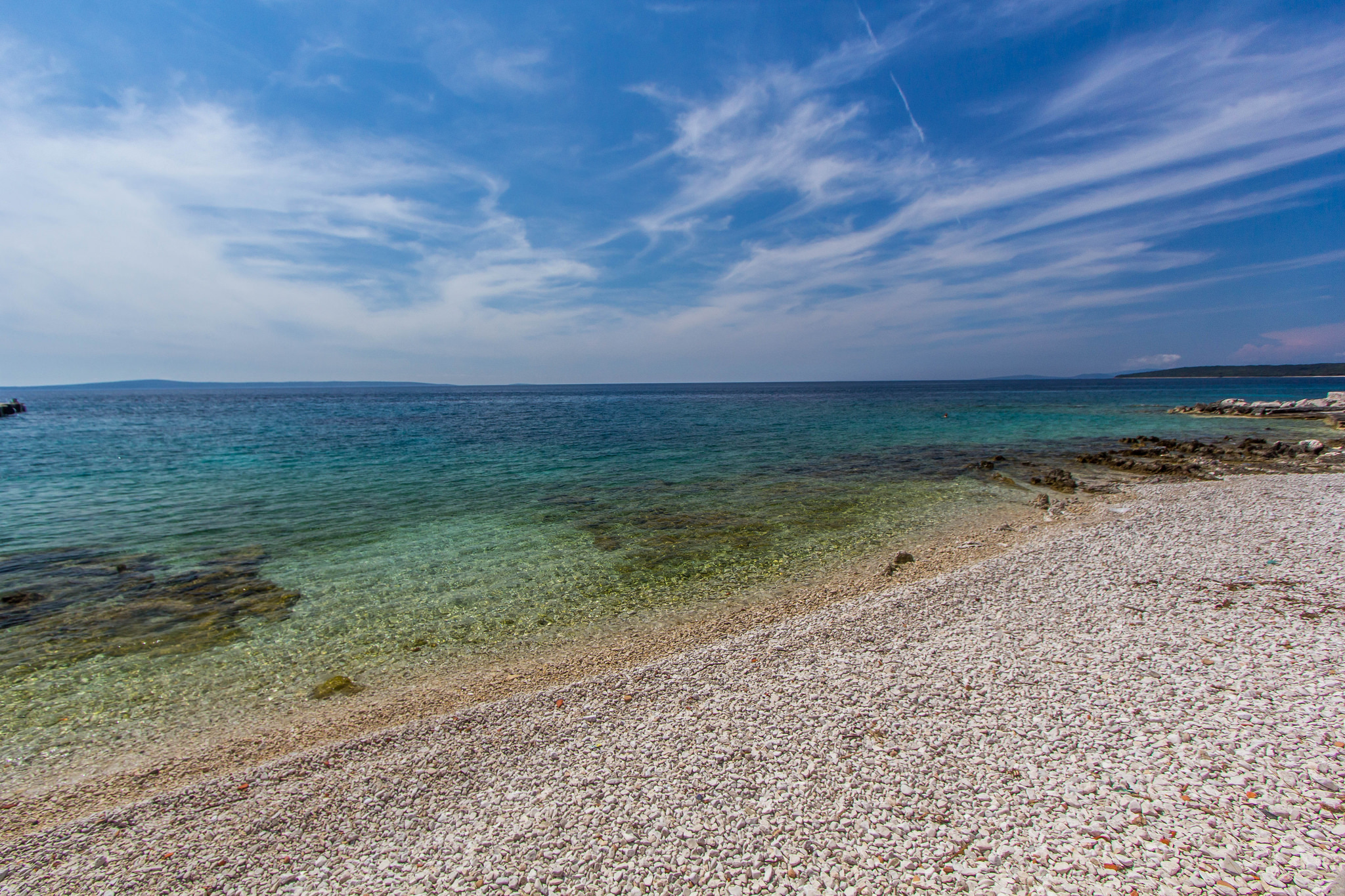 But spring is the best time to visit. Very different from anything one can see south of Šibenik, Silba should stay a secret!