Unije is another one of the islands of Northern Adriatic that I have never been to before. Right after visiting Susak, we continued further and decided to stay overnight in Unije. It is a very pretty island with a lovely bay and a small island right in the bay. Unfortunately, the bay is open to western winds but well protected from most of others.

Unije is one of the few small islands that has an actual landing strip for small airplanes (since 1996). It is located in the middle of Unije field, one of a very unique features of the island as it is quite rare to find such a flat ground by the sea. Basically 10% of the island is fertile which is very rare among all the islands of the Mediterranean.

We arrived late in the afternoon. Very few boats were at the pier and only two anchoring.

Unije is a tiny village. It has only 88 inhabitants according to the latest census (2011). The island has seen many better days and it was inhabited since the old Stone Age and, according to some reports, it had over 20 000 olive trees during the Roman times! Now, only a few locals are working in the fields… 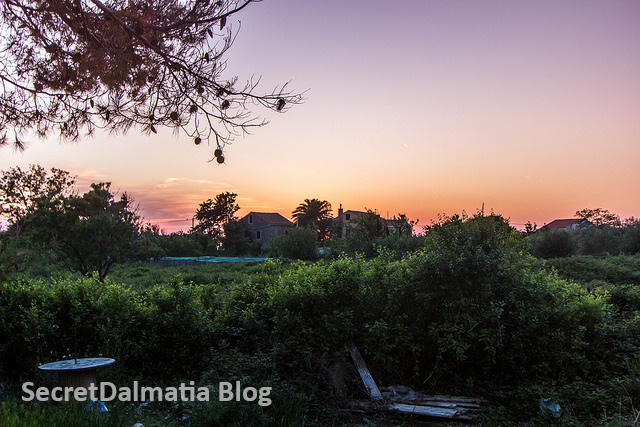 Unije is also known for numerous bays on the eastern side and great white cliffs just a bit norther of the village. 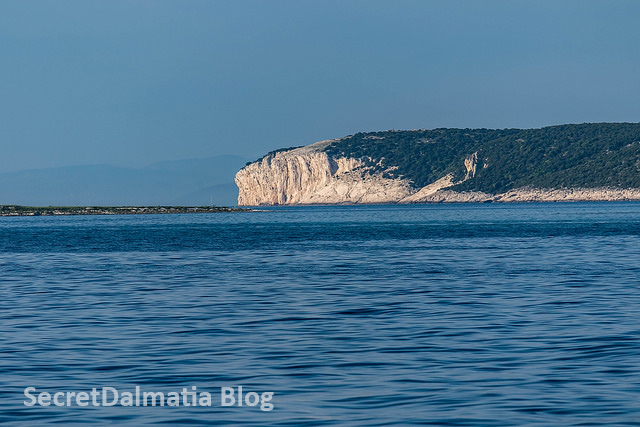 And there is a lovely lighthouse just before entering the bay.

This lighthouse is famous for big flocks of sardines (and other similar fish) grouping in the waters before the lighthouse. This is also attracting big tuna fish and, a local story goes, a while back one big tuna dragged a fisherman far away and he was never to be seen again. 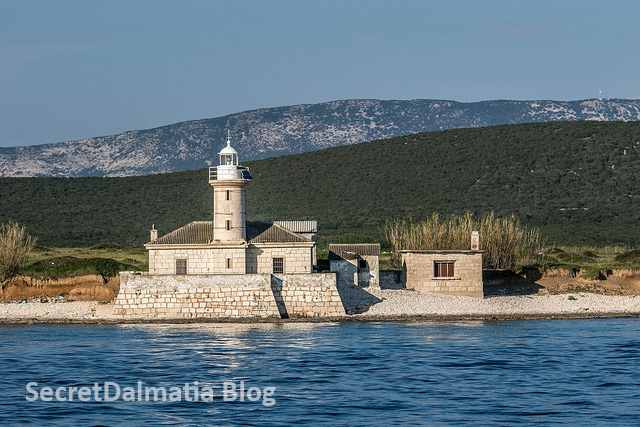 While there, I decided to take a walk through the village and take some photos. Just for keeping the records and memory how it was… 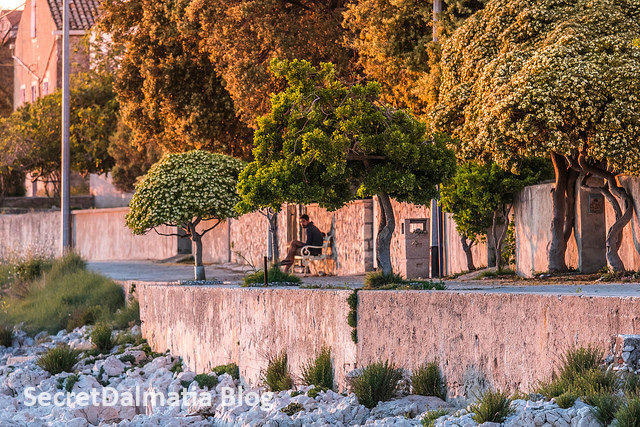 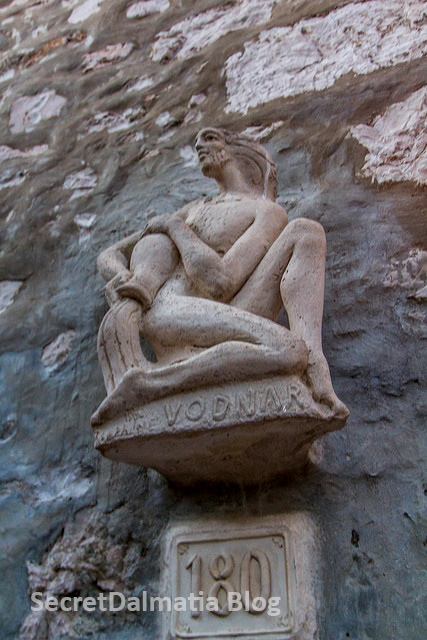 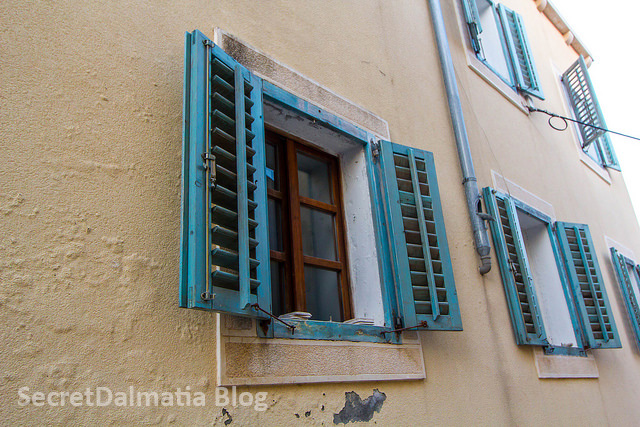 Inside of the village is very quiet. I have not seen anyone. The silence was beautiful and sad at the same time. 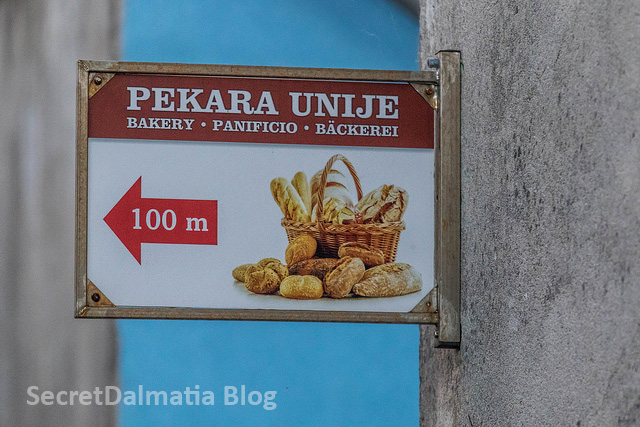 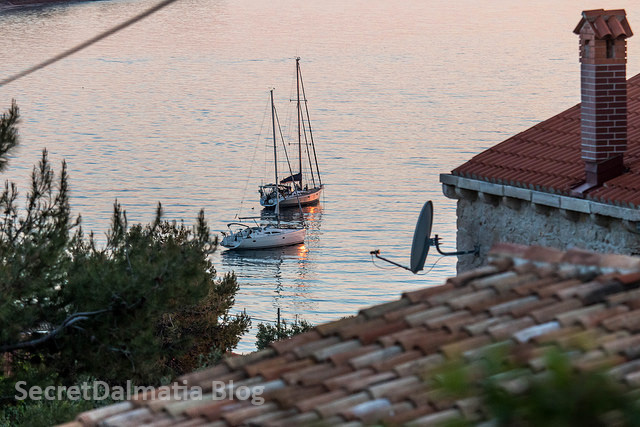 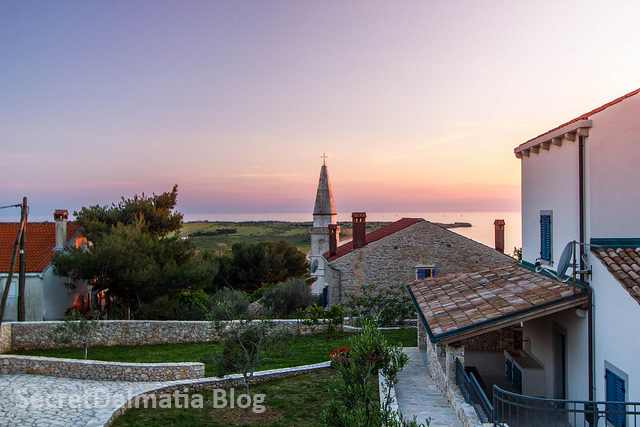 It was time to have dinner and the offer was quite limited as there were only two restaurants open (out of three). The menu in the one closer to the pier was also limited but octopus salad is always a treat. The night was falling on the island and the sunset was beautiful! 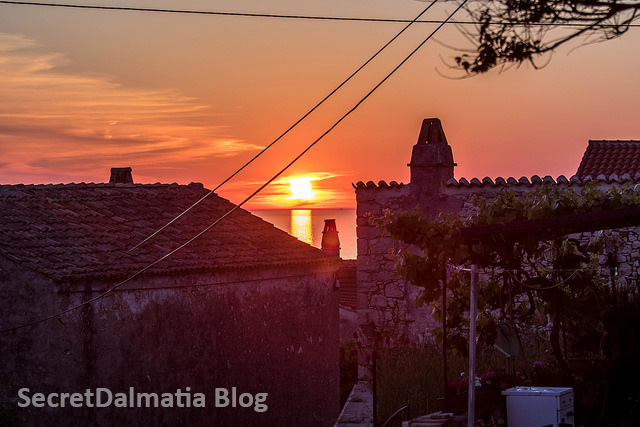 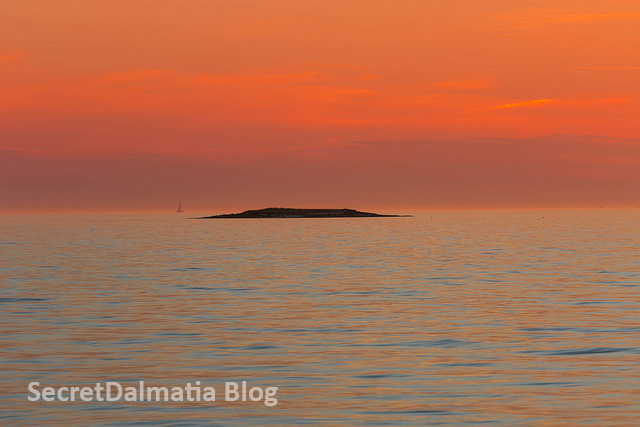 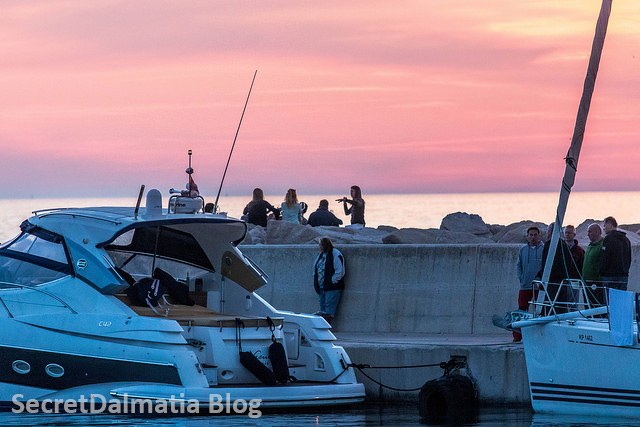 We were getting ready to go to rest while a flock of mallards was swimming around the boat. 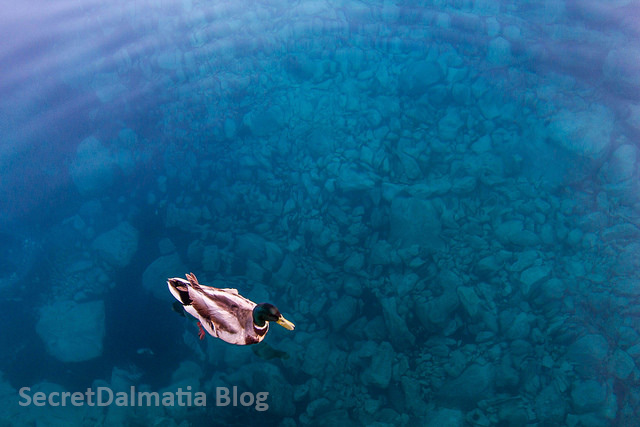 And a group of young Italians enjoying a glass of wine watching the Adriatic sunset in the distance. 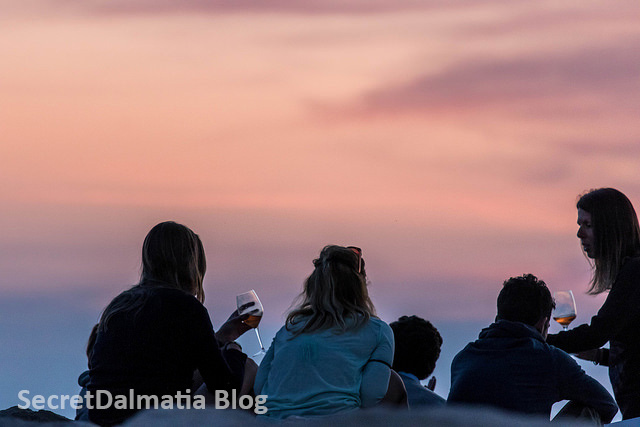 Unije. A very special place at the very edge of Croatian Adriatic…

To learn more – and definitely worth it! – UNIJE is a wonderful site dedicated to this beautiful island: http://otok-unije.com/ Pity it is only in Croatian but offers a wealth of great stories and details about Unije.