I always wanted to visit Susak. There is something (actually, A LOT  of) unique about that island. Well off the radar, it is a peaceful paradise far away from popular and noisy islands of the Dalmatian coast.

Susak is the only island in the Adriatic completely made of sand. So no complaints about rocky beaches here! It is also not covered by trees but almost entirely by reed and bamboo. 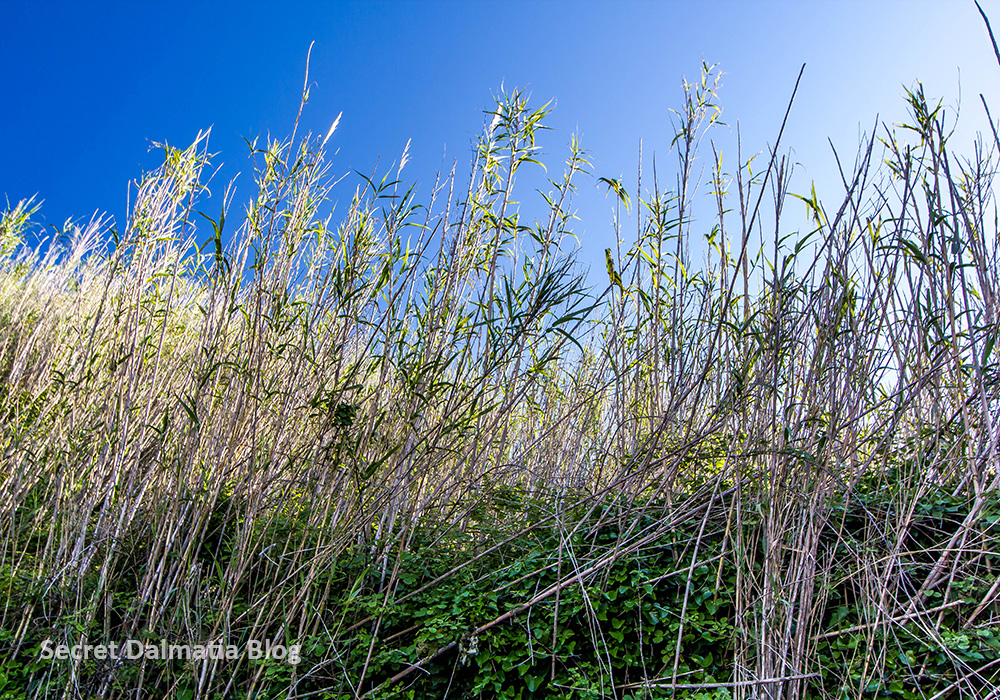 Being far away from the mainland, Susak also developed a bit differently than the rest of the coast and has some unique cultural differences. Most unique is the definitely the way they (traditionally) dress! 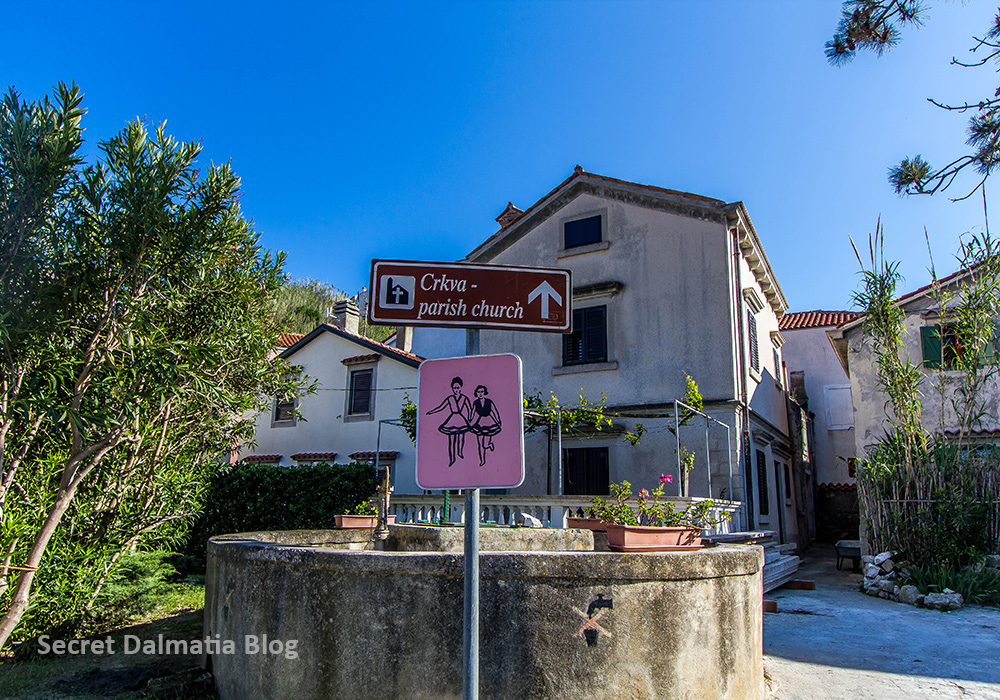 The village consists of two parts: lower Susak – by the ferry harbor and upper Susak, the original settlement around the church on the hill.

Both have traditional elements and some lovely classic architecture often found on our coast. 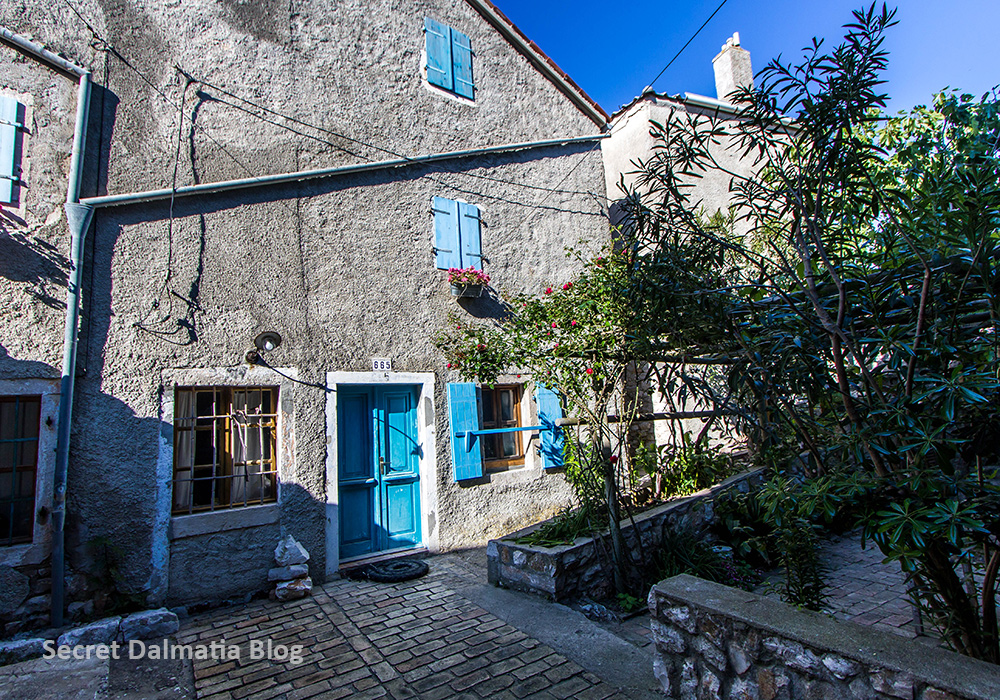 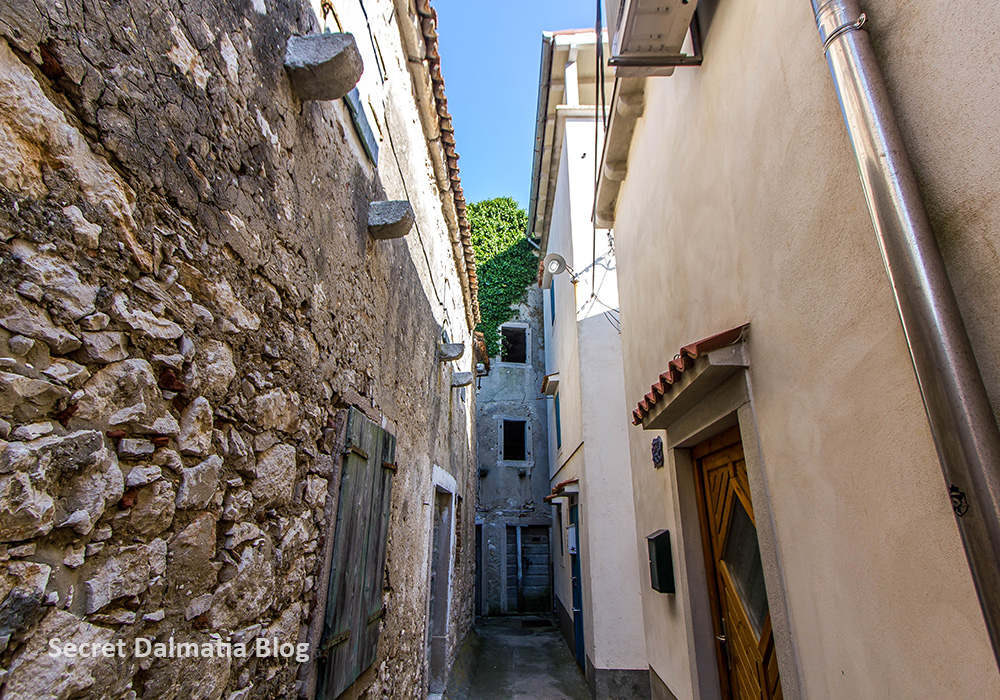 Unfortunately, most of the houses are long abandoned… 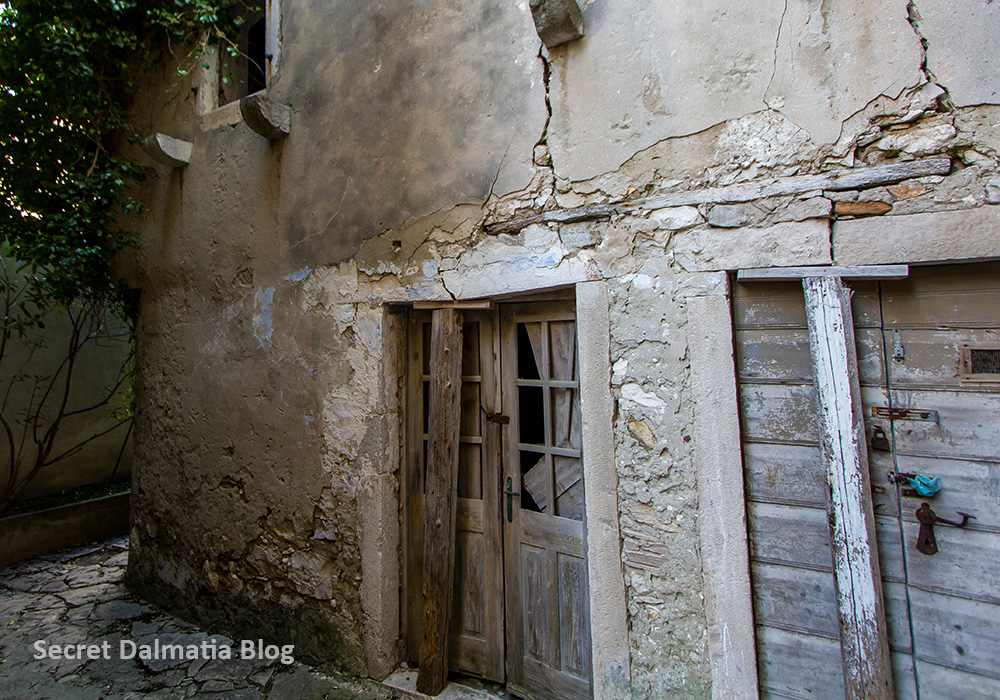 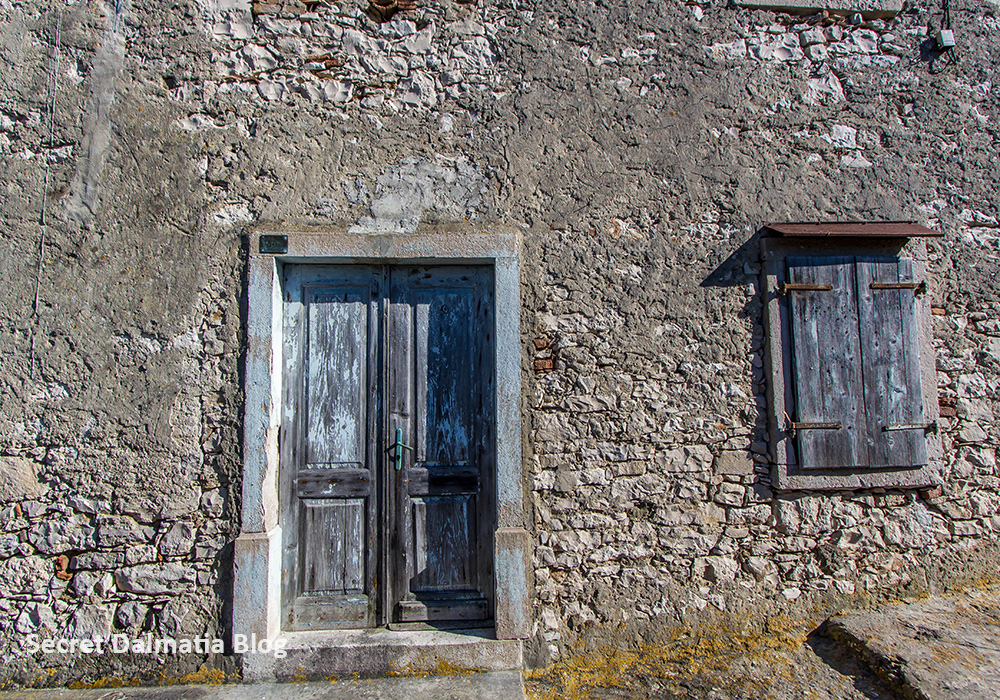 It is often considered that “Pusti me proć” in Split is the narrowest street in Croatia. But it is not… 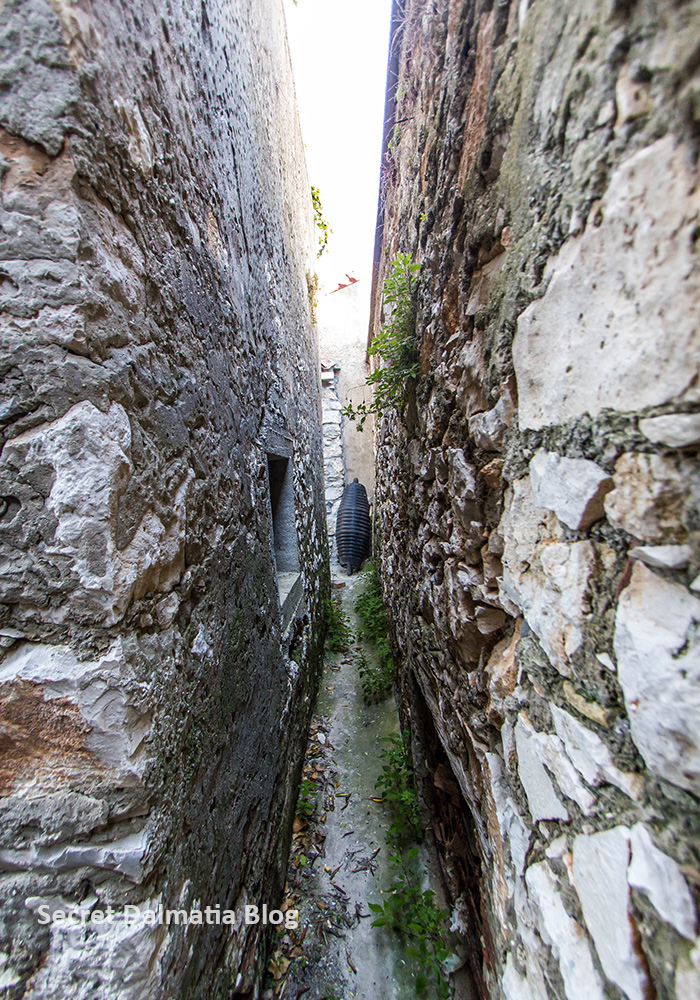 The upper village is filled with wonderful details. Quite charming. 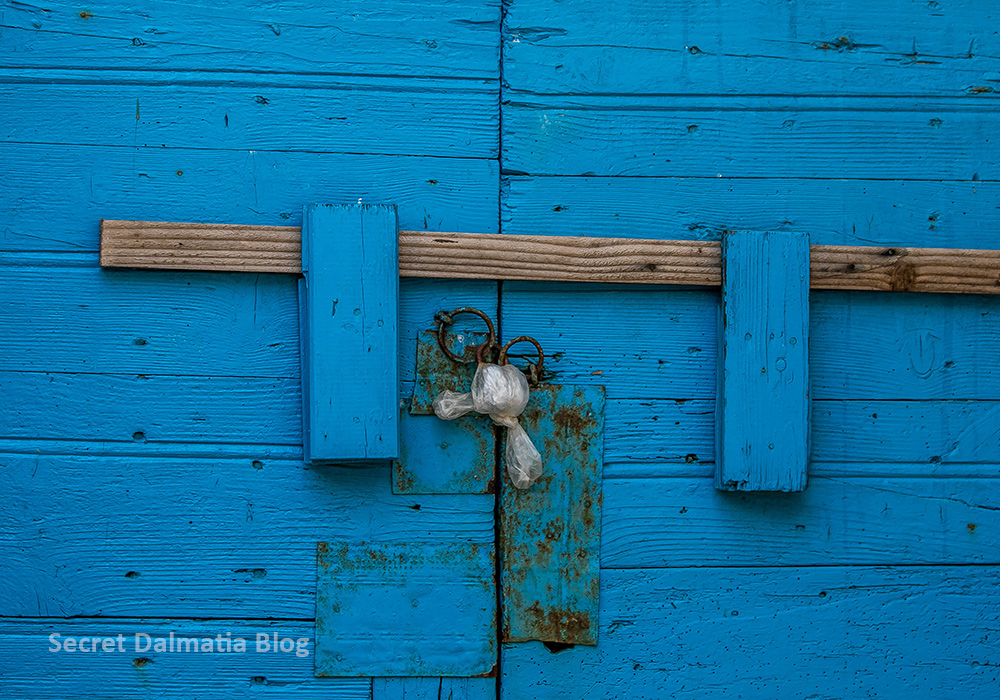 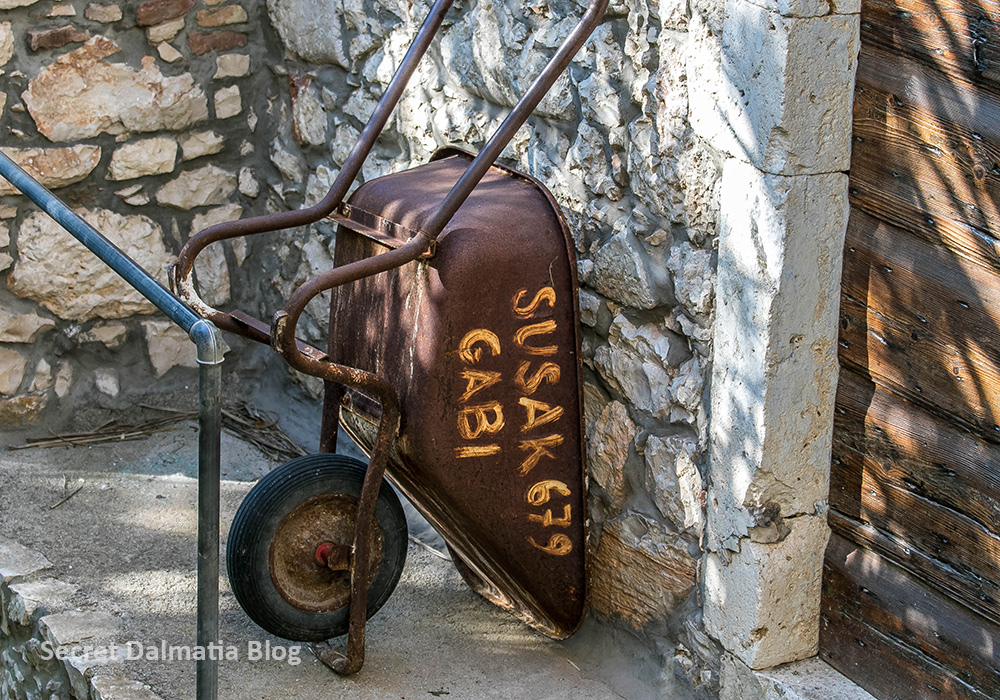 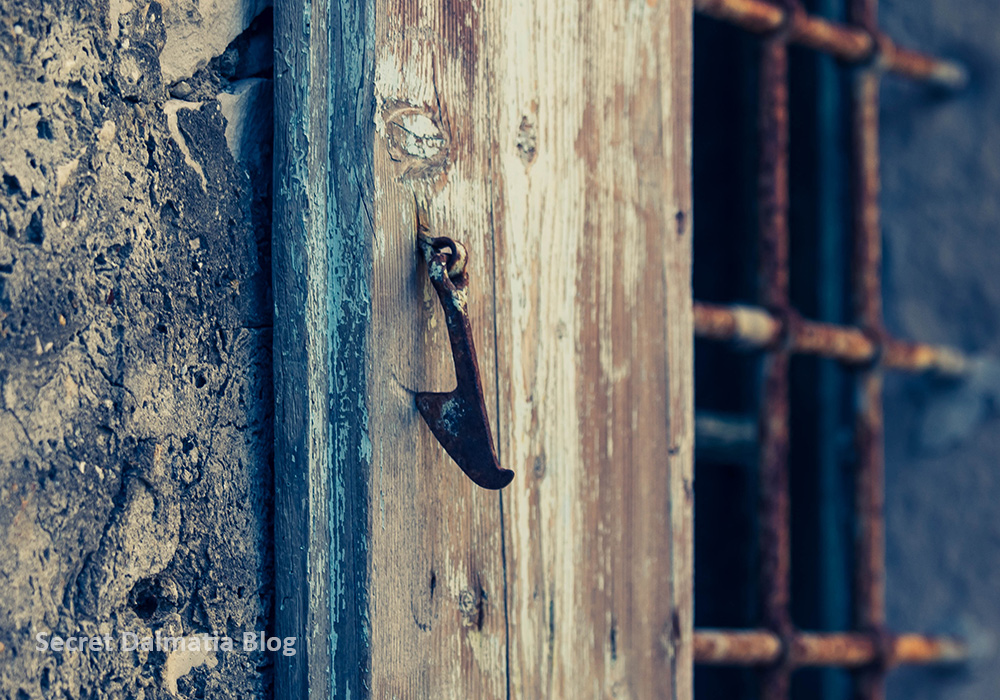 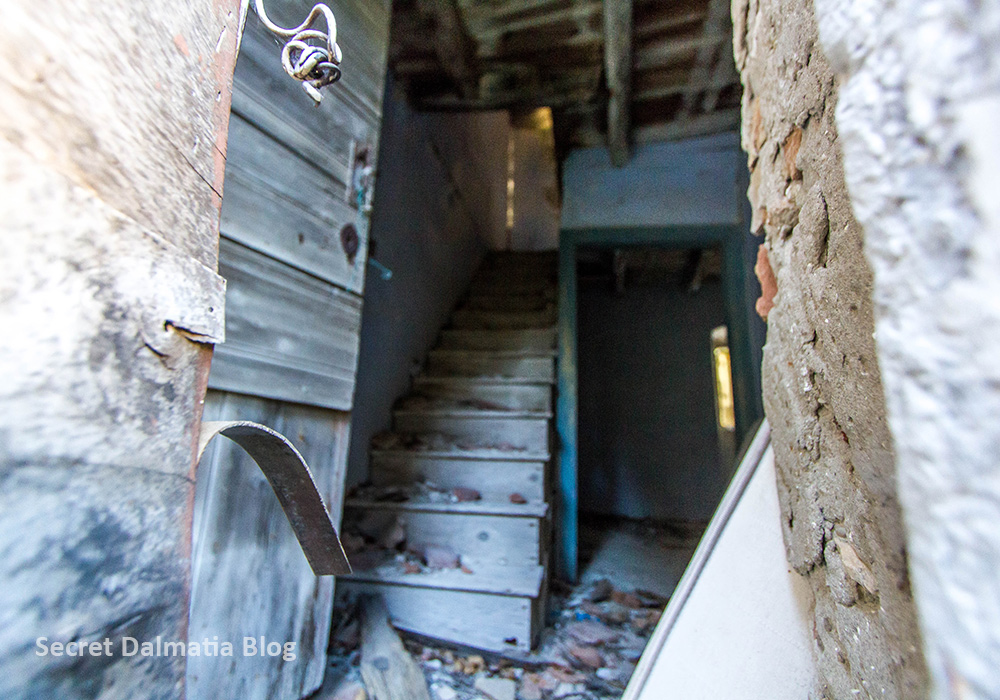 Susak had a economic boom in 1930s while most of the islanders were vintners, fishermen and farmers. Production of wine was significant and everything was exported. The problems started with mass emigration after WW II as the islanders were fleeing just formed Yugoslavia. Most of them rowed across to Italy and then made their way to US. Majority settled in Hoboken, New Jersey. Only 188 inhabitants according to the last census… 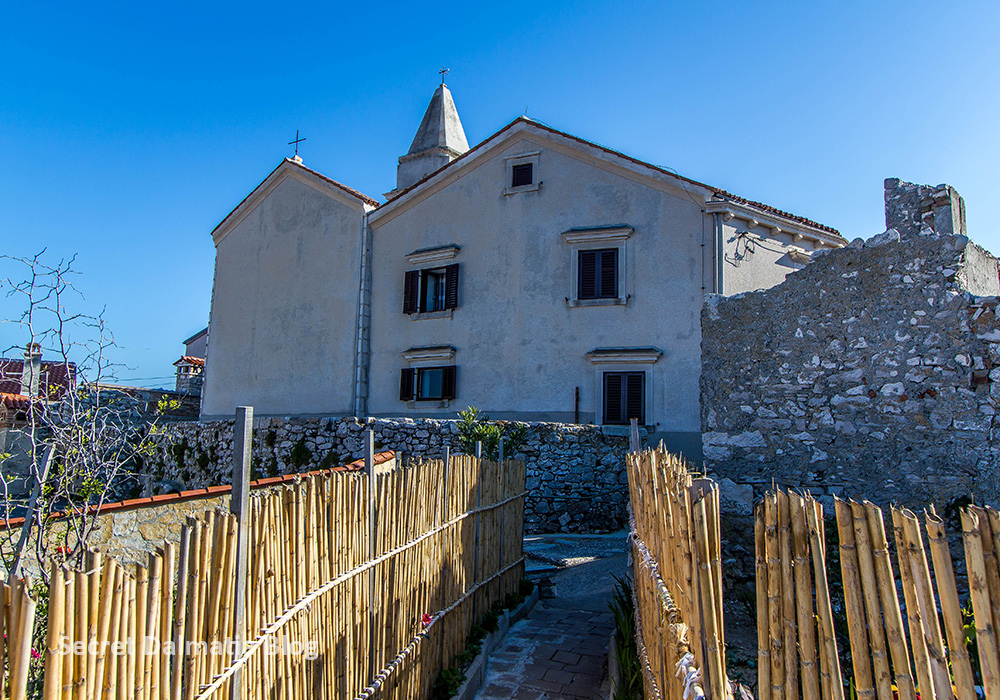 There are some lovely views of the bay from the upper village. 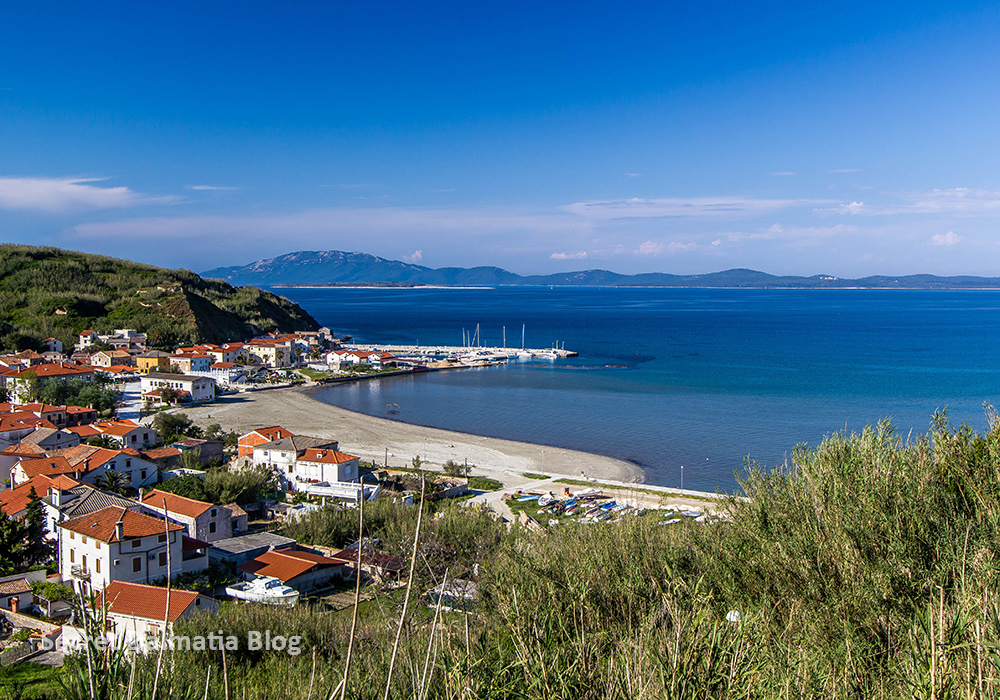 The lower village is also quite pretty. 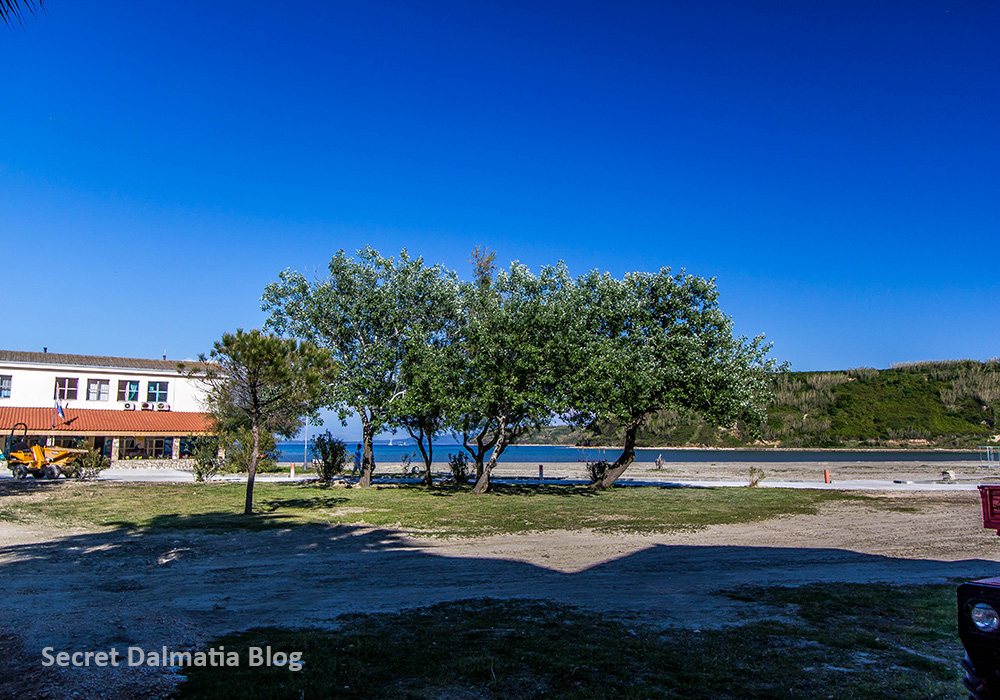 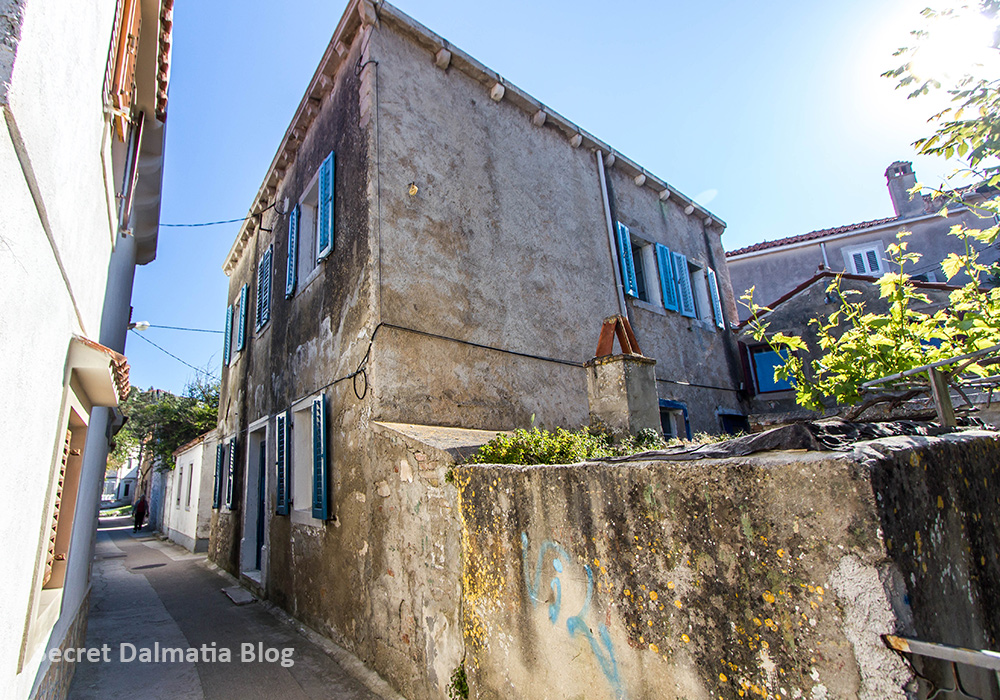 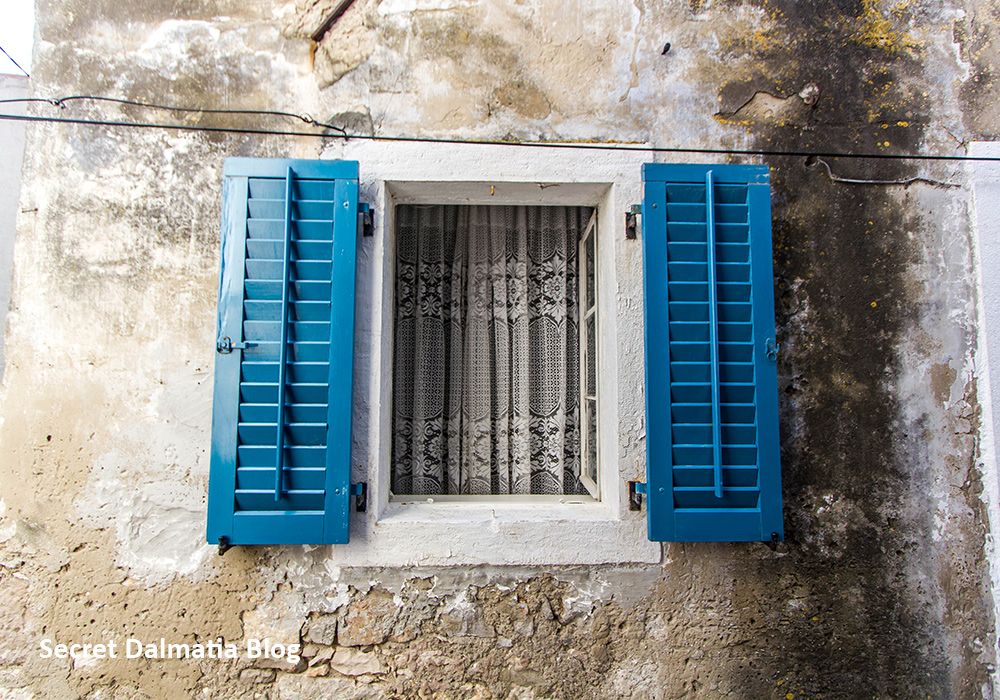 The dominant language on the island is English; New Jersey accent 🙂
And there are some lovely, typically US details, too! 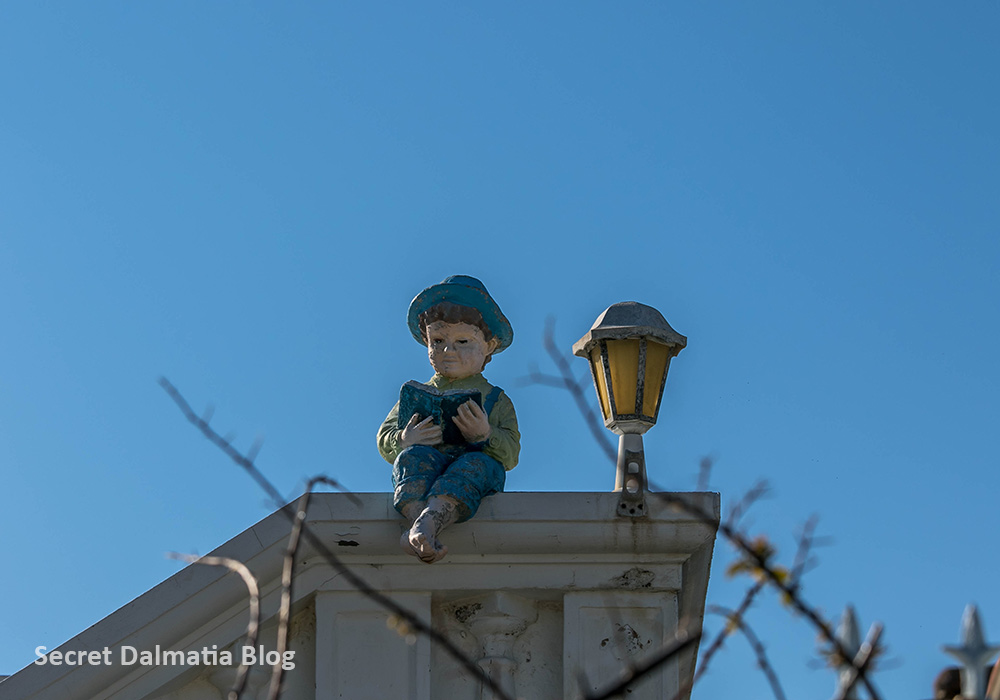 Susak has a small harbor. Good enough for several smaller boats and yachts. 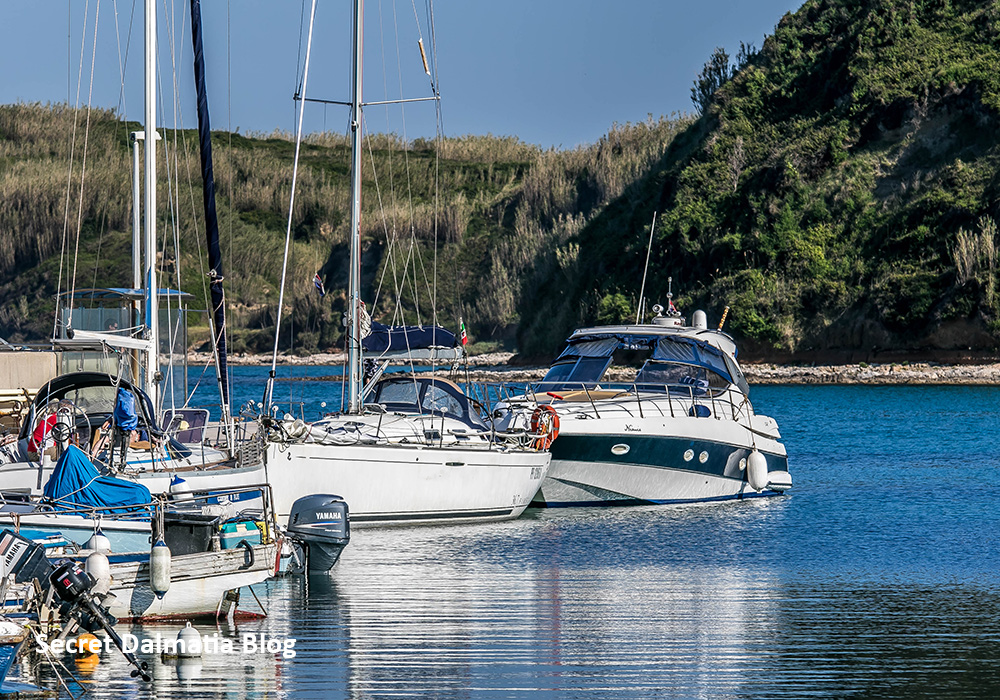 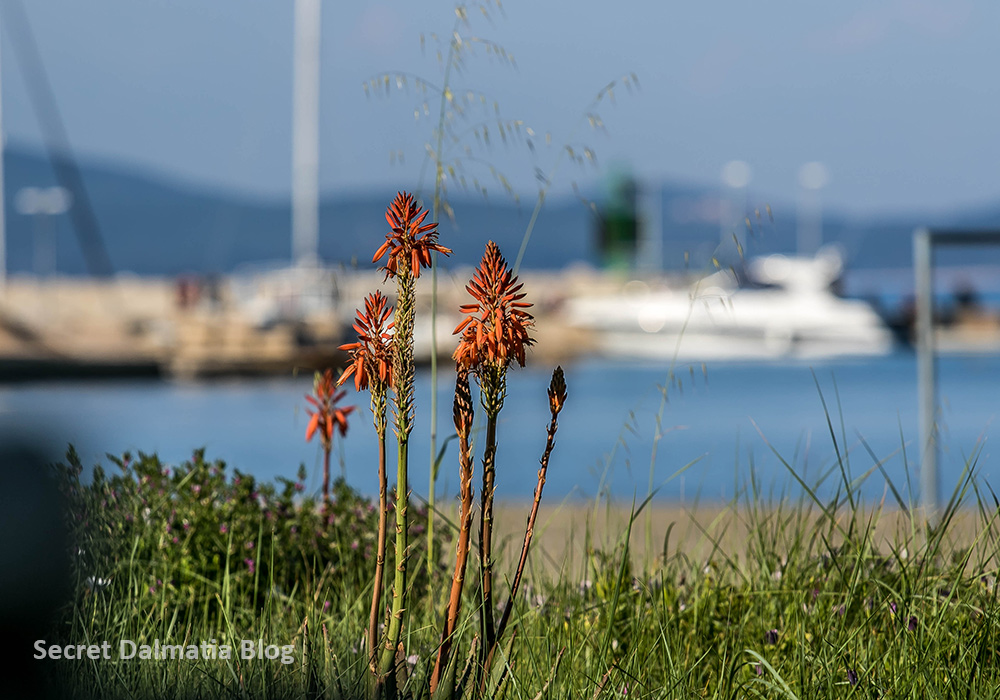 And, as on all islands, the life thrives around the harbor and especially when the regular connection comes. 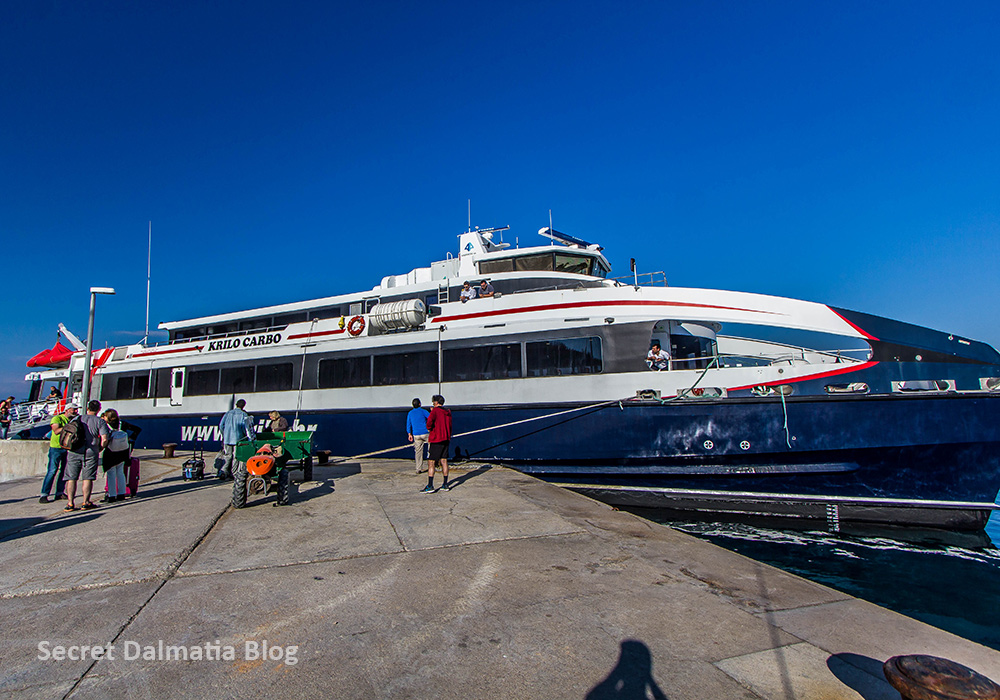 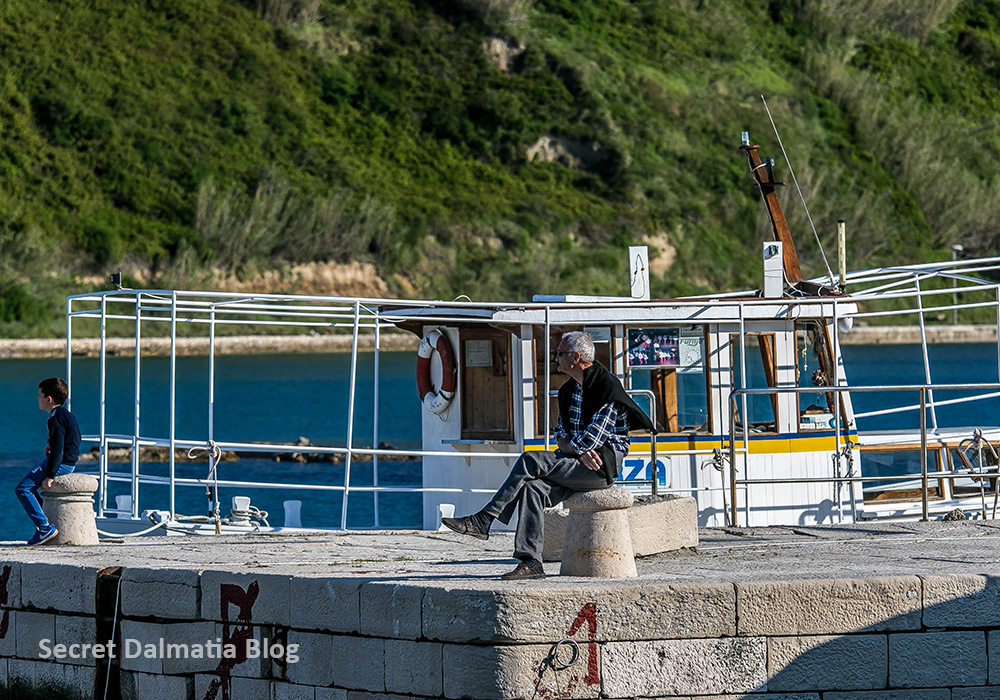 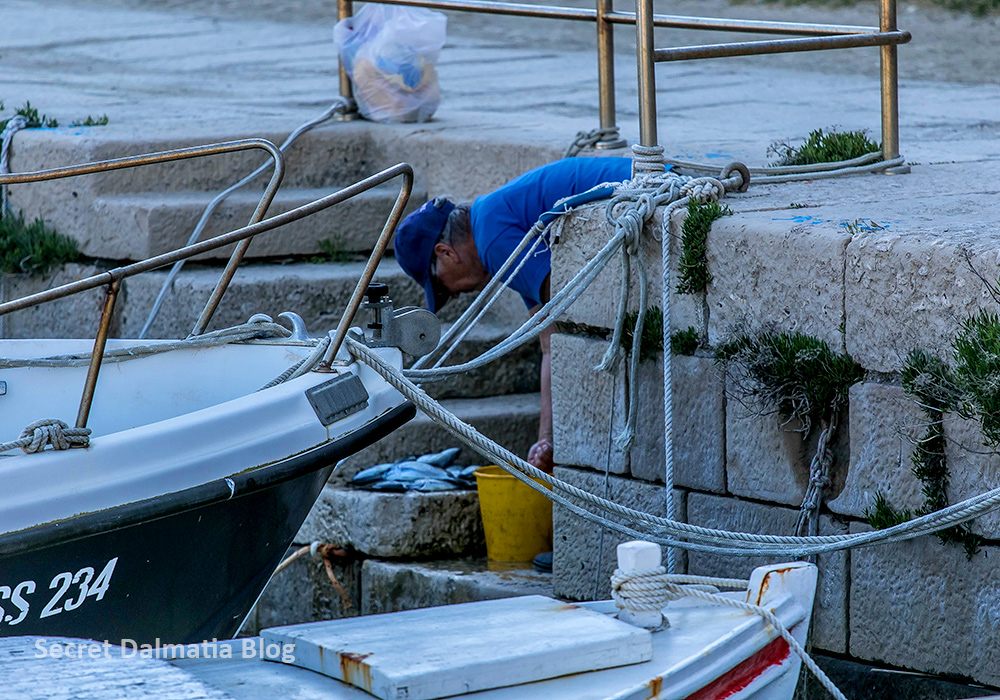 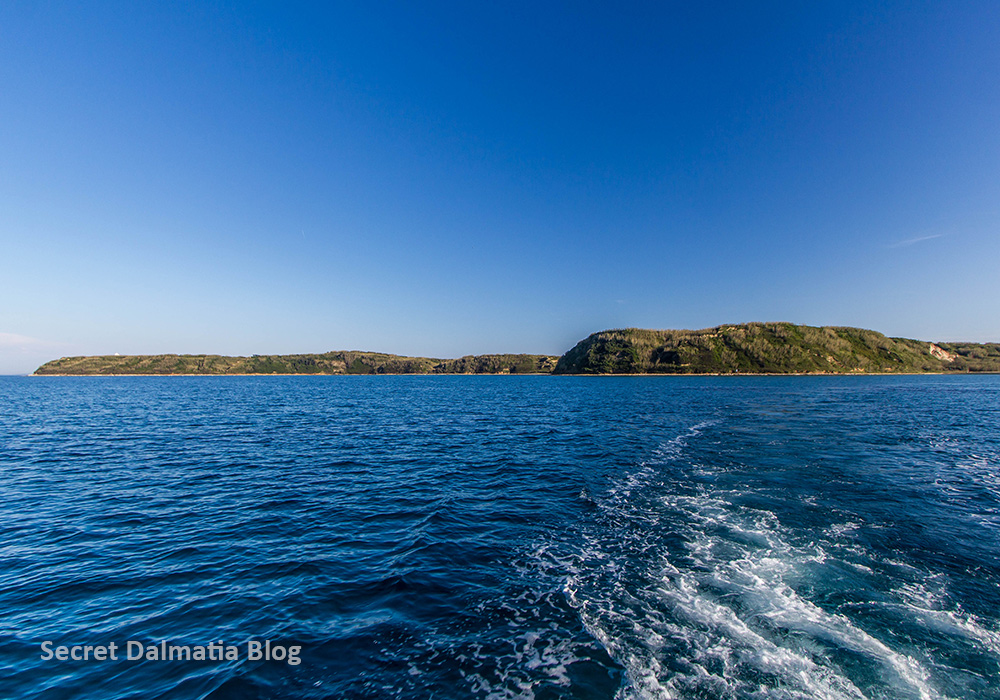 Read more about this beautiful island at: http://www.croatianhistory.net/etf/susak.html