The forecast for last weekend was almost summer like and it was no time to stay at home. I had some places  to see on Pag Island for business so we decided to go there for a day trip. Our friends joined us and the first stop was the interesting and picturesque fortica tower on the very tip of Pag island: just across from Pag bridge.

I wrote about it a while back: https://secretcroatia.blog/2010/06/18/fortica-at-pag-bridge/ This time we visited as my friend, who is an architect, is in charge of the current restoration works. He gave us a brief overview of what is being done but also of some curiosities they encountered. The fortress will not be restored in full, of course, but it will be quite  presentable once done. We took some aerial shots and then it was time to move on.

Not sure why buying a ticket for something like this but I do expect a service when I pay for something. Not a guide or ranger in sight, cafe, parking… So we just took a walk on our own.

And it is a great place to test my new telephoto lens: Canons 70-200 mm f4 IS USM – all the goodies for taking some great photos of wildlife! We did not get  there in the best time for bird-watching. And it was fairly hot in the sun. But, the place was still quite alive from the moment we got there.

We also got to see a very rare black winged stilt (vlastelica in Croatian). There are only 50 pairs nesting in Croatia so it is important no to disturb.

We also saw a lovely flock of Common sandpiper (Actitis hypoleucos) or Mala prutka in Croatian. This is quite common bird in our marshes.

Overall, a pleasant surprise and quite impressive number of birds. I am planning a separate trip one early morning to get the most of it. It was time to continue and we decided to visit tiny Povljana nearby.

Povljana is tiny. Actually, it was before the 90s when it got completely overrun by apartment buildings. I skip that part of the visit as it is usually either making me sad or completely angry. Or both. Croatians don’t need enemies. We will ruin our coast better than anyone. What better evidence for that then this:

Are there words to describe what kind of a loser you have to be to build something like this??? What kind of a special idiot you have to be to actually give permit for something like this to be built??  What about the “architect” who planned these atrocities? Is he/she f*** blind??? I will stop here as these low lives don’t deserve any other words…

There is also a church of St Nikola right on the beach. It was built from 9-11th century and later restored in the 15th century. The church is built on the earlier Roman villa rustica.

There is a beautiful sandy beach in front of the church!

Then it was time to continue to Pag town – the best example how TO build a town.
Medieval Pag was erected near the salt plantations where the abandoned Old Town used to be. According to historical documents, the name Pag was mentioned for the first time in the 10th century. In 1443 the new town was built according to new principles of town-planning. The plans were developed in Venice which ruled the region at the time. The longitudinal and the transversal streets, intersect at a right angle. Something Croatians have not been able to replicate even in 2015…

On the main square, Church of the Assumption of Mary is located. It is quite impressive and it is still the heart and soul of this quite lovely town.

Pag town is known for the great tradition of lace making and that has been implemented in the very rosette on the main church.

The whole town is filled with nice historic details and especially impressive was Skrivanat Tower. The only existing of nine towers that defended the town back in the day. It was built in the 15th century and has been preserved in its original form. 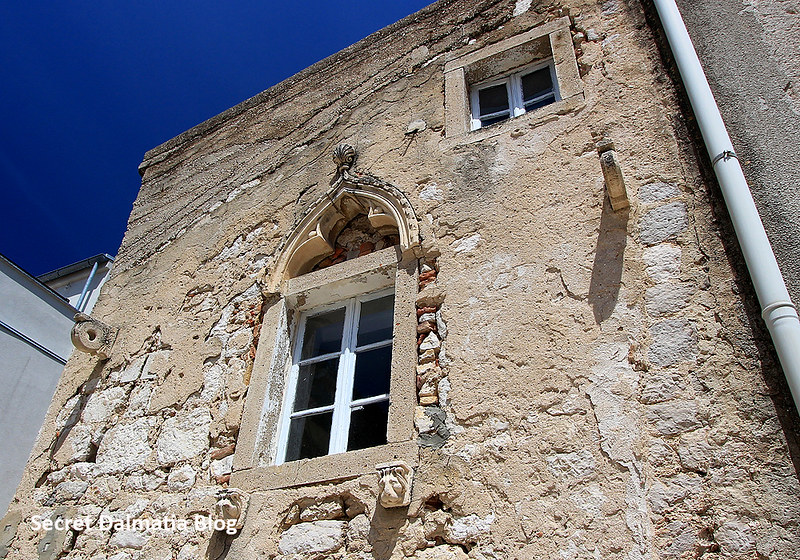 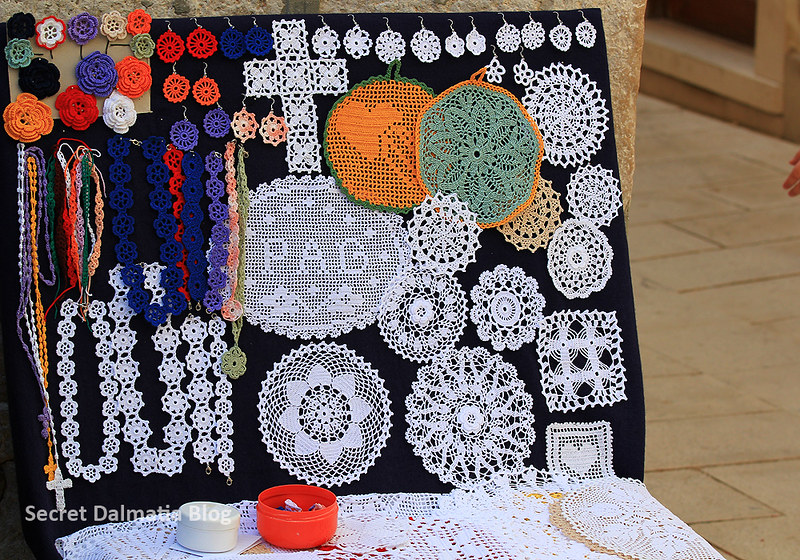 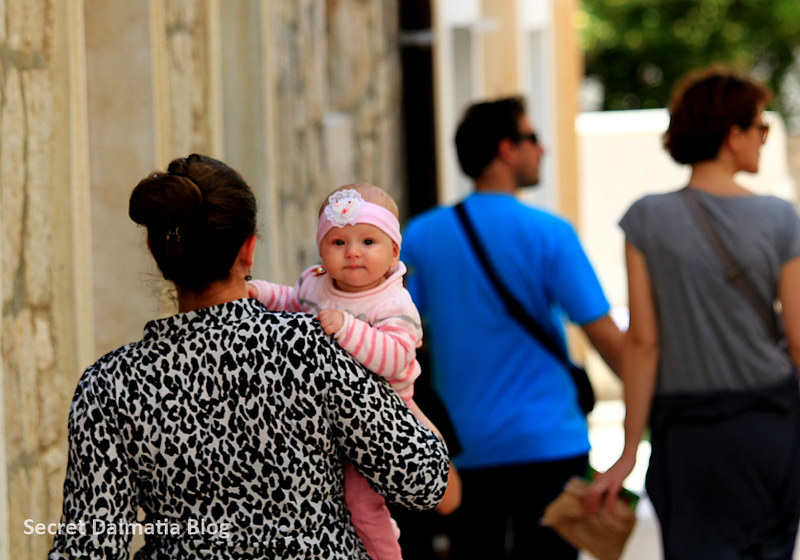 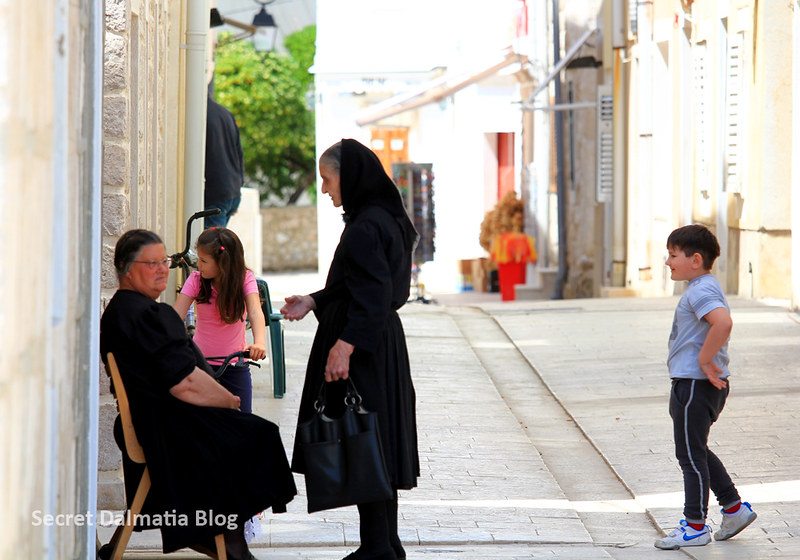 Pag is a great little town! Very charming. Lots to offer to a traveler looking for culture and history but also surrounded by very memorable landscapes fro those interested in outdoors activities. The island is famous for its cheese, salt and lamb but we decided to move back to the mainland to have something special for lunch. In our next post…