There are numerous religious customs and events all over Croatia year round. Some are very well known globally  like Za križen Easter Procession on Hvar – https://ich.unesco.org/en/RL/procession-za-krizen-following-the-cross-on-the-island-of-hvar-00242 while there are many others that are preserved locally. One of the interesting ones is Our Lady of Zečevo near village of Vrsi, North Dalmatia. 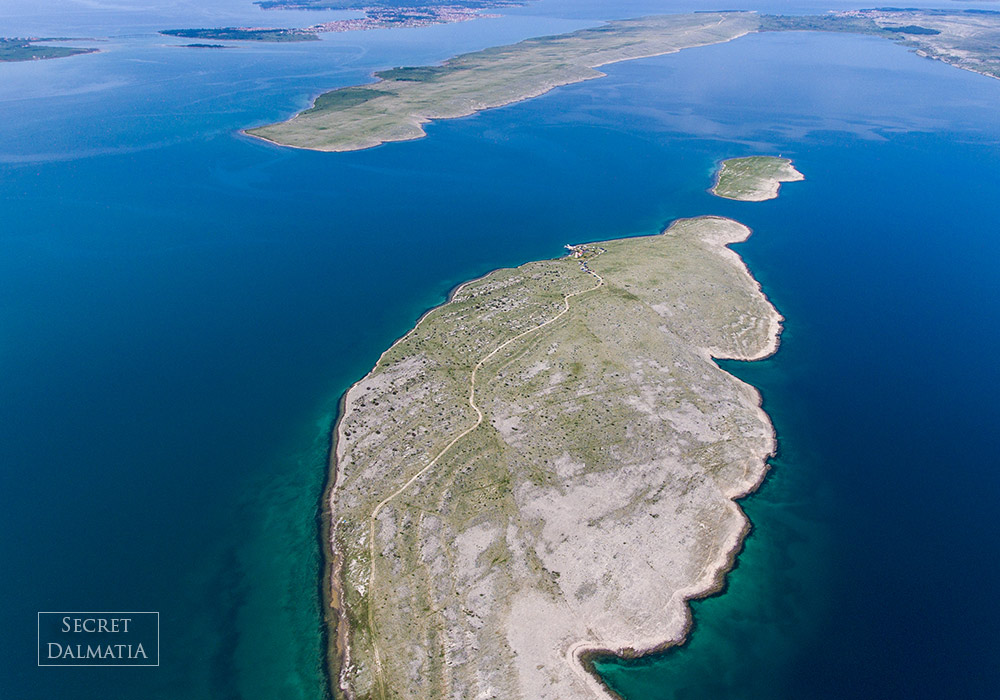 Zečevo is a tiny island near Vrsi and quite close to Nin on the shores of North Dalmatia. The area is known for hundreds of islands and many of them, just like the nearby Pag, are geologically unique and quite barren. 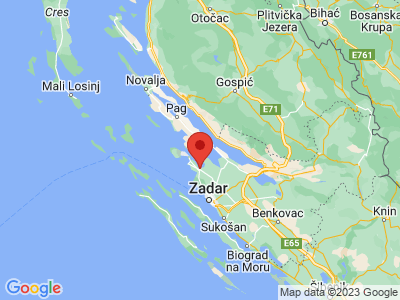 Also of interest is that the shores are filled with fossils. All sorts of ancient petrified creatures. 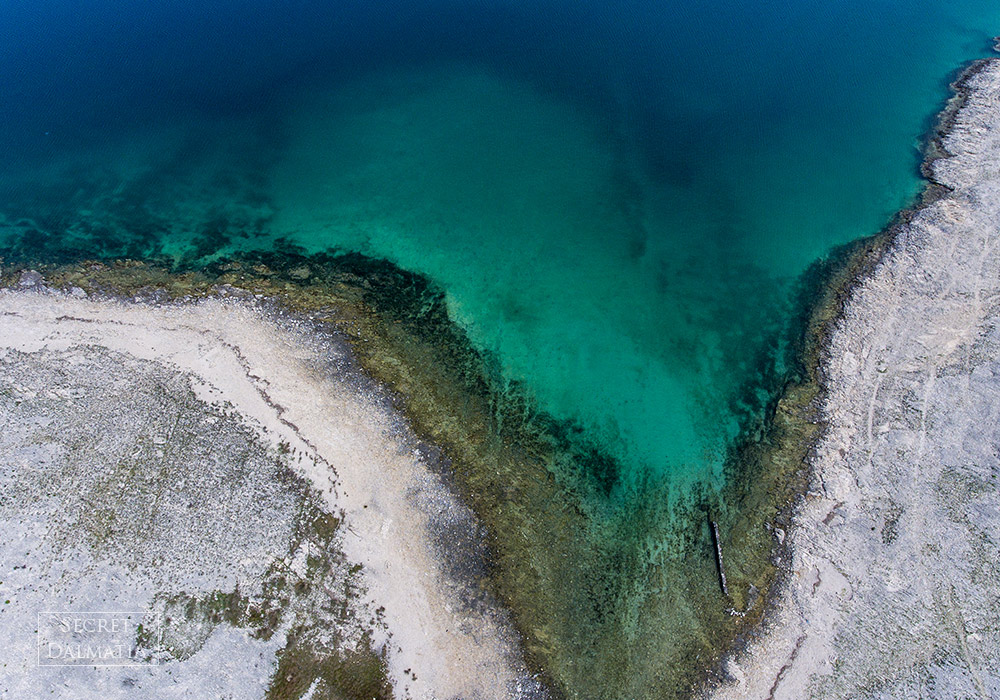 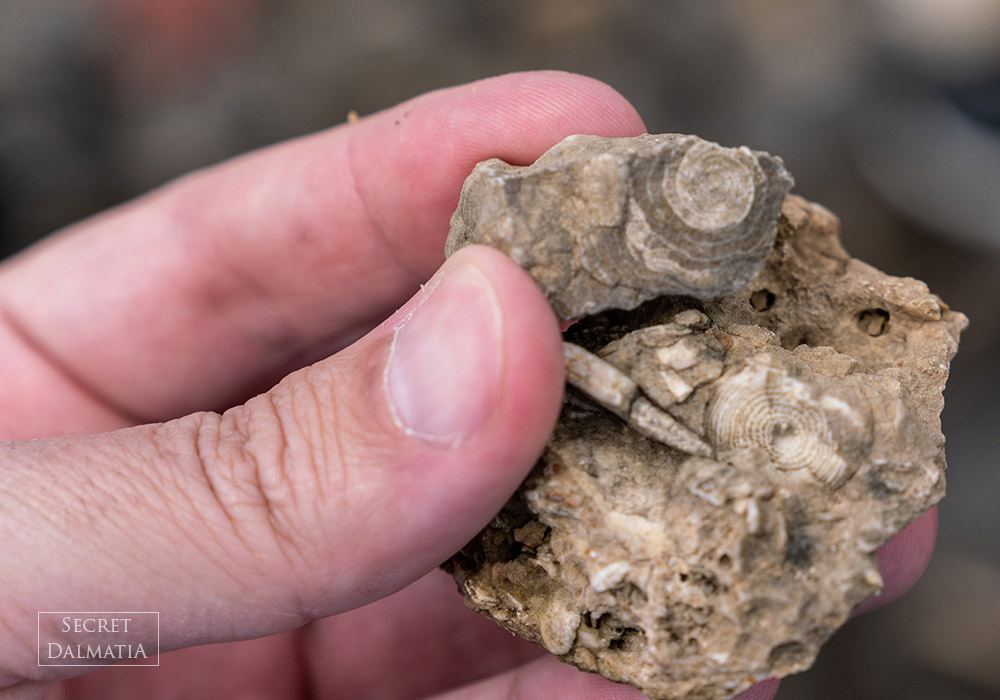 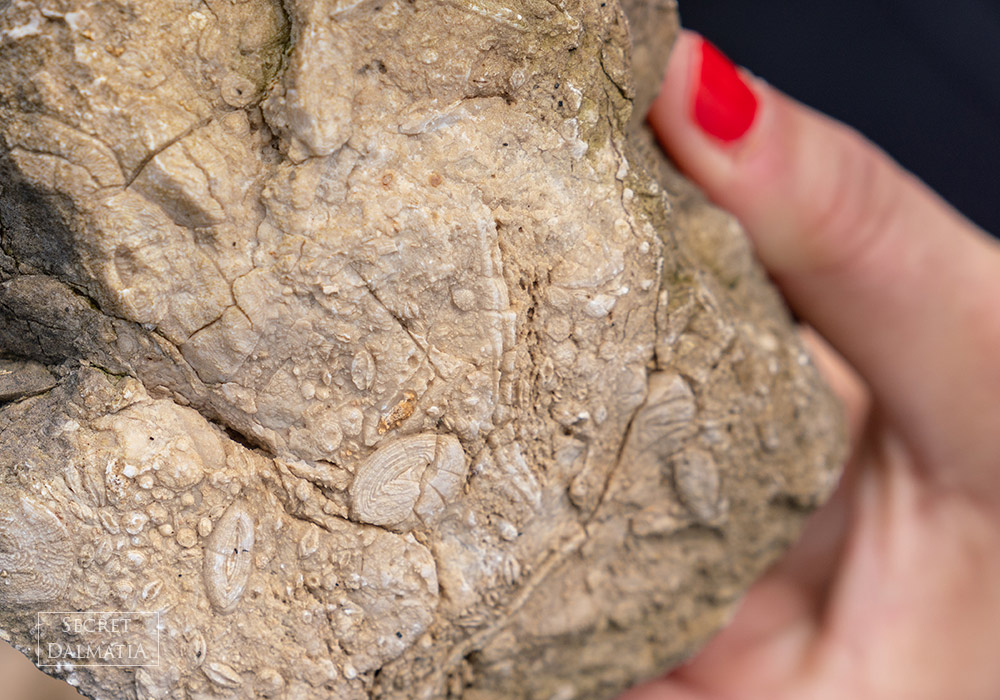 But, of most interest is the church of Our Lady of Zečevo. The church is first mentioned in written sources back in 1335. Besides the church, there was an a adjacent monastery which, like the church itself, was destroyed in the Turkish invasions. The statue of Our Lady was saved and taken to Nin. Each year, the statue of Our Lady is transferred back from Nin to the church in Zecevo, followed by a procession of believers accompanying the boats. Our Lady’s Appearance is celebrated May 5 and also on August 5th.

The island was named Desert as the first monks inhabiting the island were hermits. 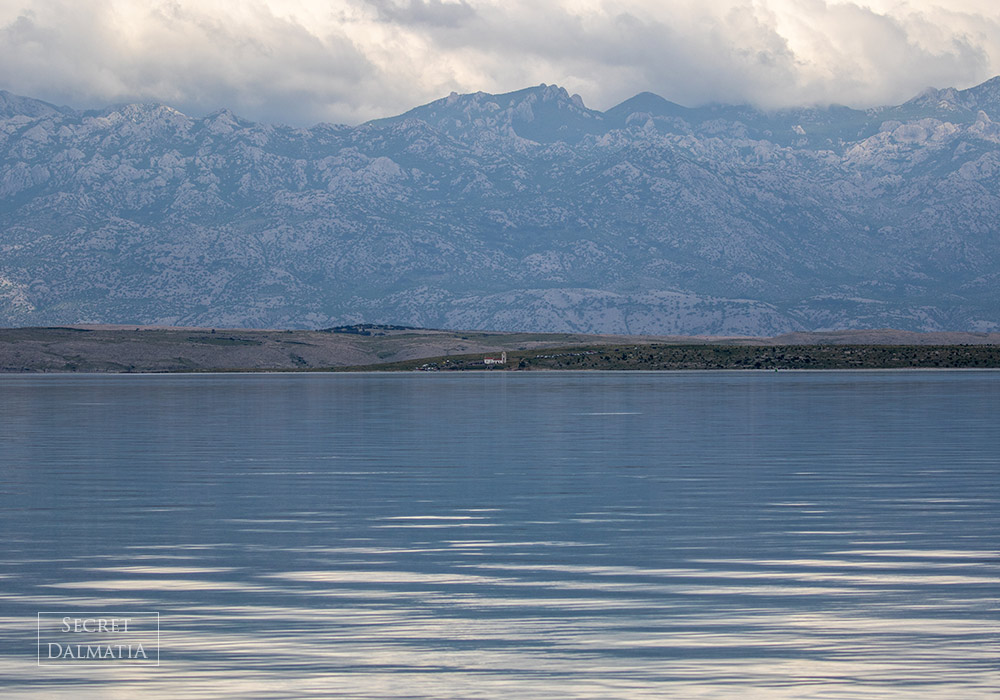 Turkish raid to Zadar area in 1500. was quite unsuccessful as they did not manage to capture any of the major towns but they stormed the monastery on the island destroying everything and killing the monks. The raids in the area usually ended that way with captured slaves and goods taken to Turkish territory. 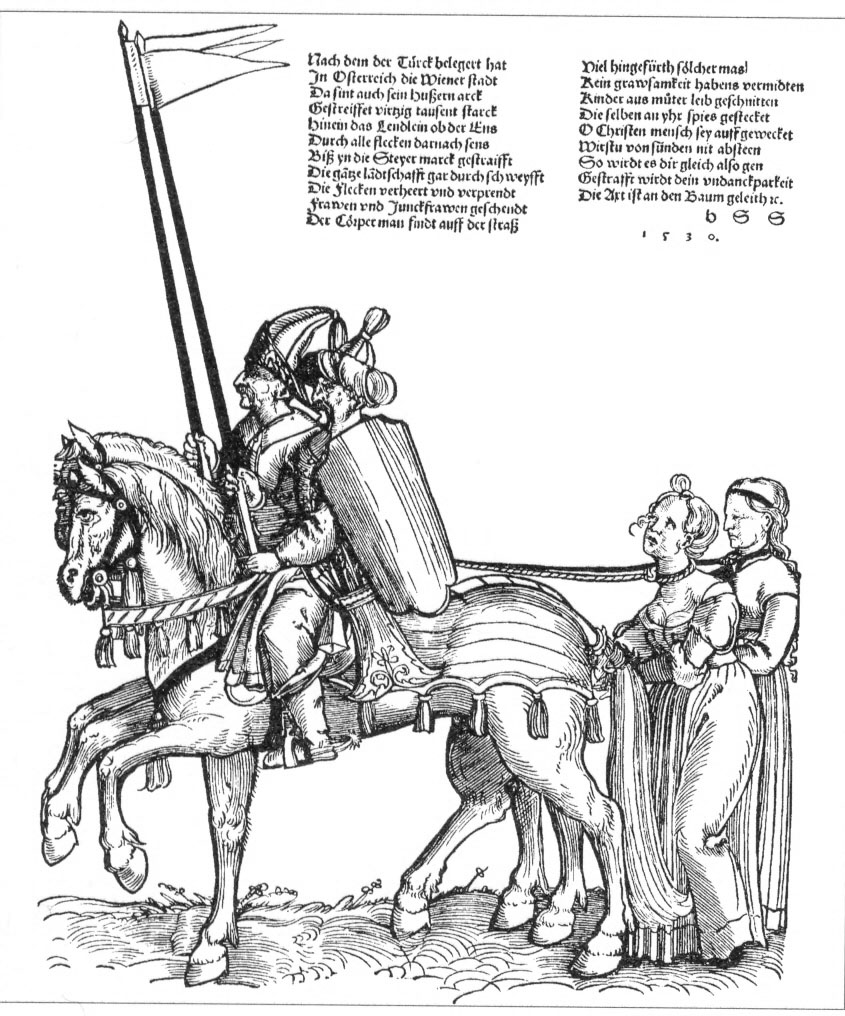 This very time Turks also took the statue of Our Lady from the monastery and it is unclear how it got returned to Nin. Some say it was found floating in the lagoon of Nin and all the bells of Nin churches started ringing on their own.

The church was rebuilt shortly and then, the miracle happen. The whole story started with a monk and Our Lady appearing to widow Jelena Grubišić on April 9th 1516. The widow lived in the now gone village of Jasenovo near Vrsi and she had several visions before finally wen to the church for prayer. At that moment, she and several other witnesses noticed the statue “crying” tears and the bishop Juraj Divnić soon recognized the statue as miraculous nad setting the worshiping date for May 5th. Our Lady warned that the folks of the region should be more pious or the bad things will come. They did not take this advice seriously. 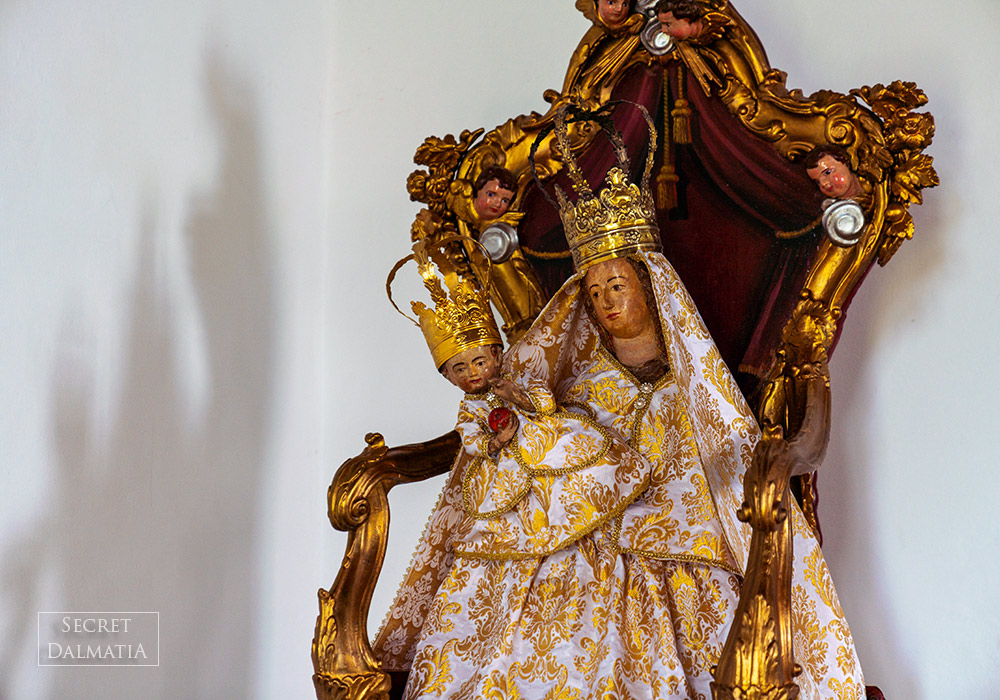 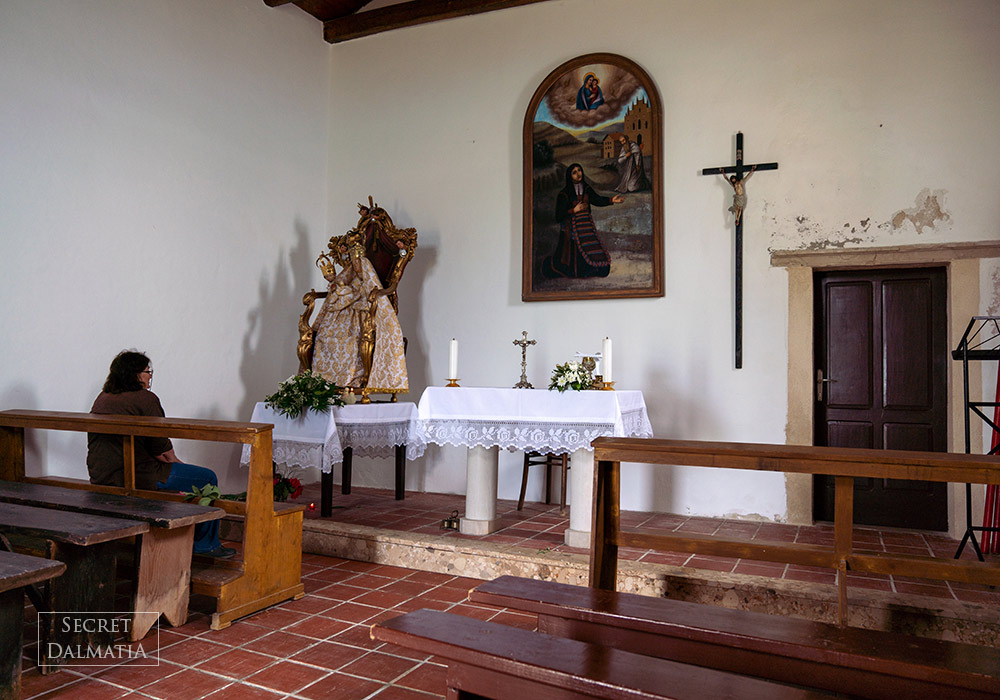 But, the hardships did not end there. Nin town and the area were repeatedly attacked by the Turks and the statue was again moved away to Nin and then to Zadar in 1646. along with all other valuables of Nin churches. The town was destroyed on April 16th but restored as early as 1674. when the statue was returned to Nin.

The procession is basically taking the statue by boats from Nin to Zečevo and it is done twice a year. In modern times, every second Monday in May and on August 5th. Lots of people also come by cars. After the mass on the island – and picnic, the statue is returned by a boat to Nin until the next procession. 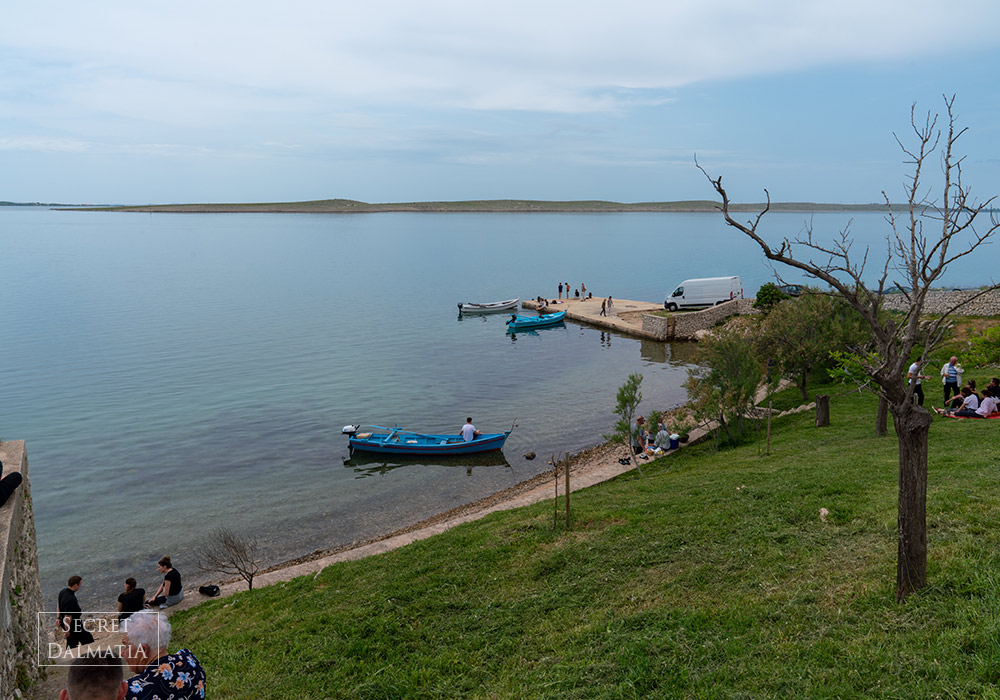 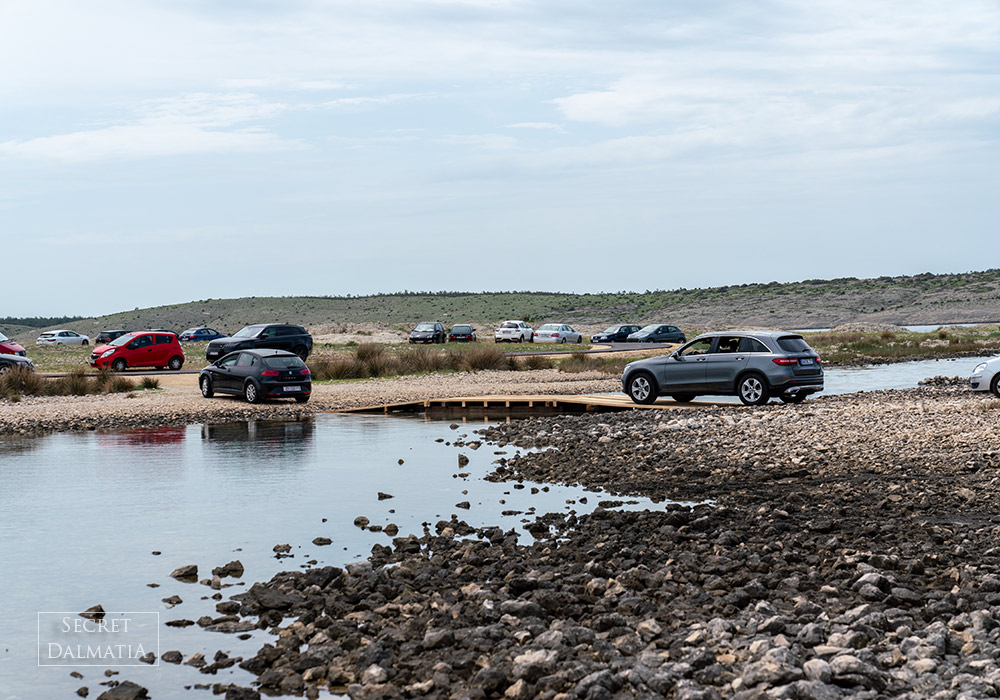 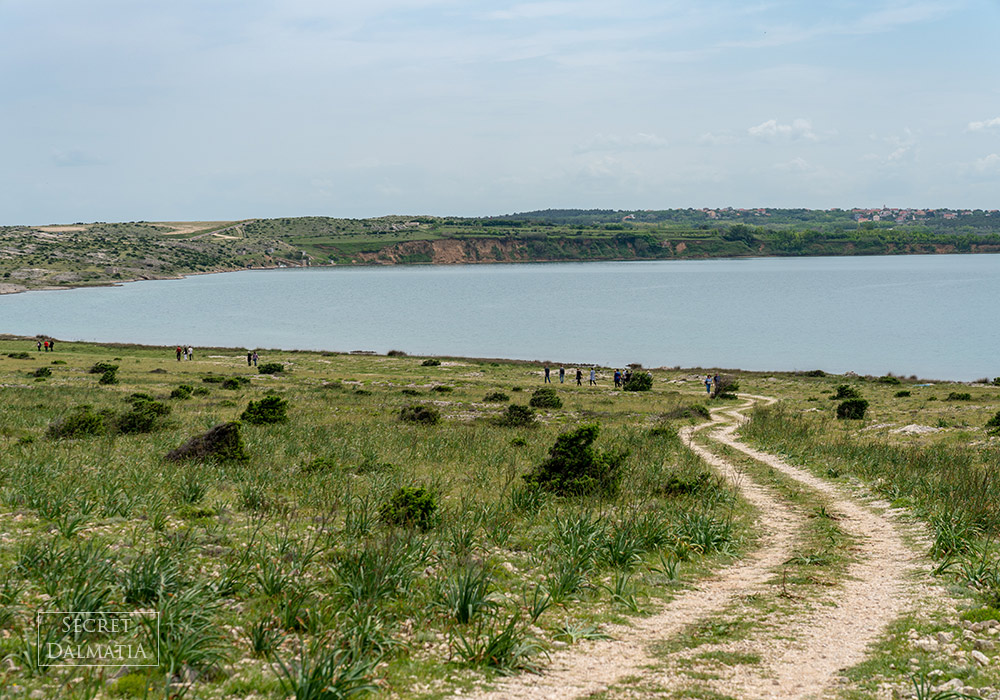 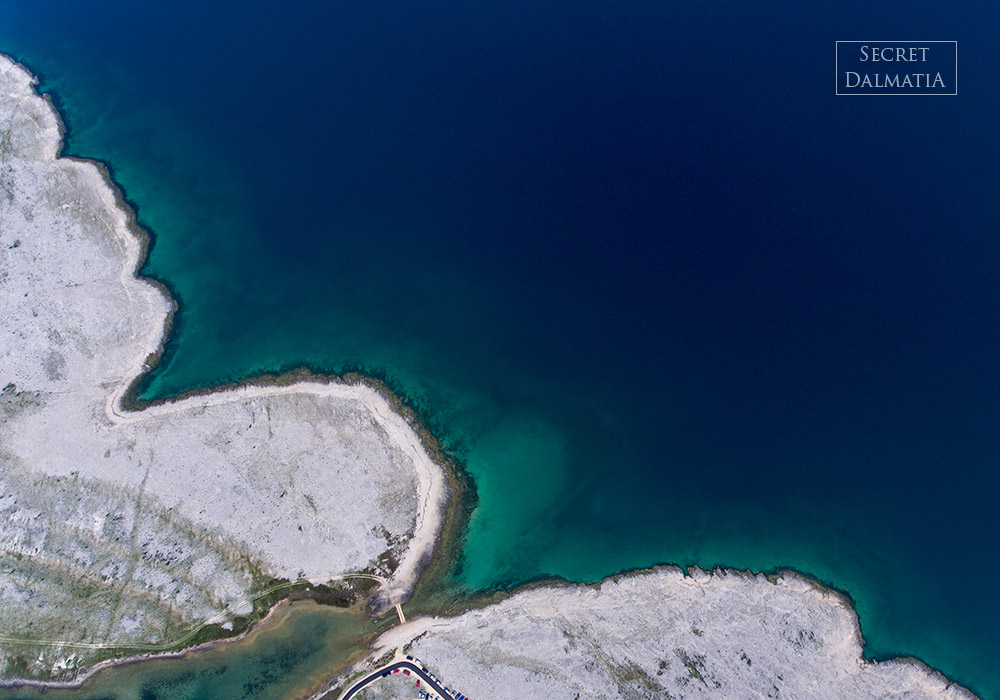 Many people come by cars as well. Usually, pilgrims park on the mainland and then cross the shallow waters separating the island. In modern days, some sort of a bridge is enabling crossing to the island and driving all the way to the church. But that is simply not the same as walking or coming here by a boat. The island, overshadowed by the mighty Velebit, offers some great views and is a great pasture for sheep. 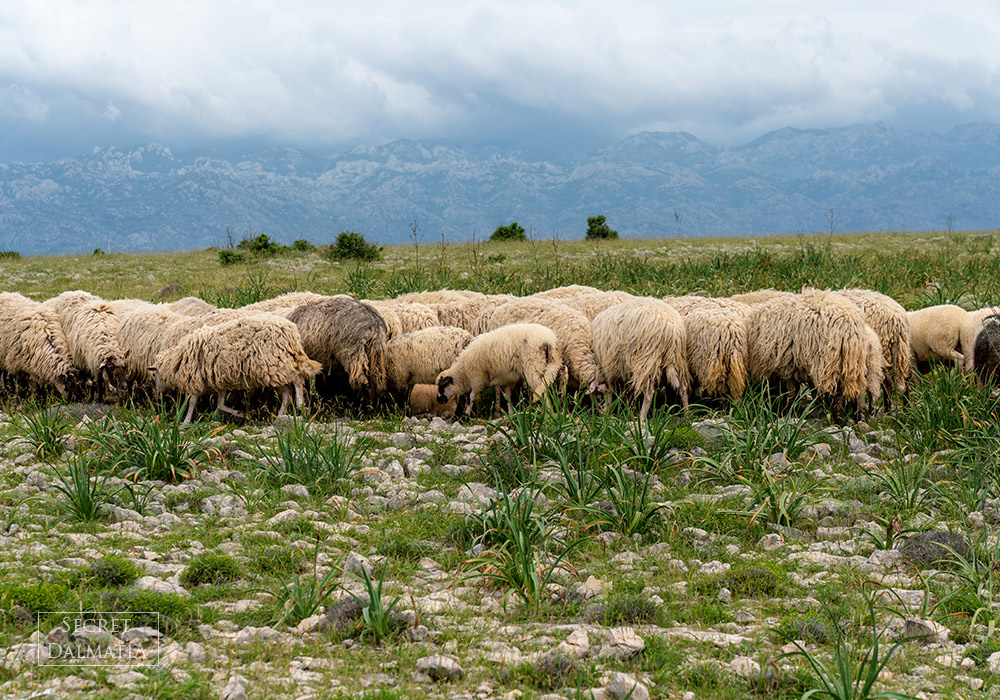 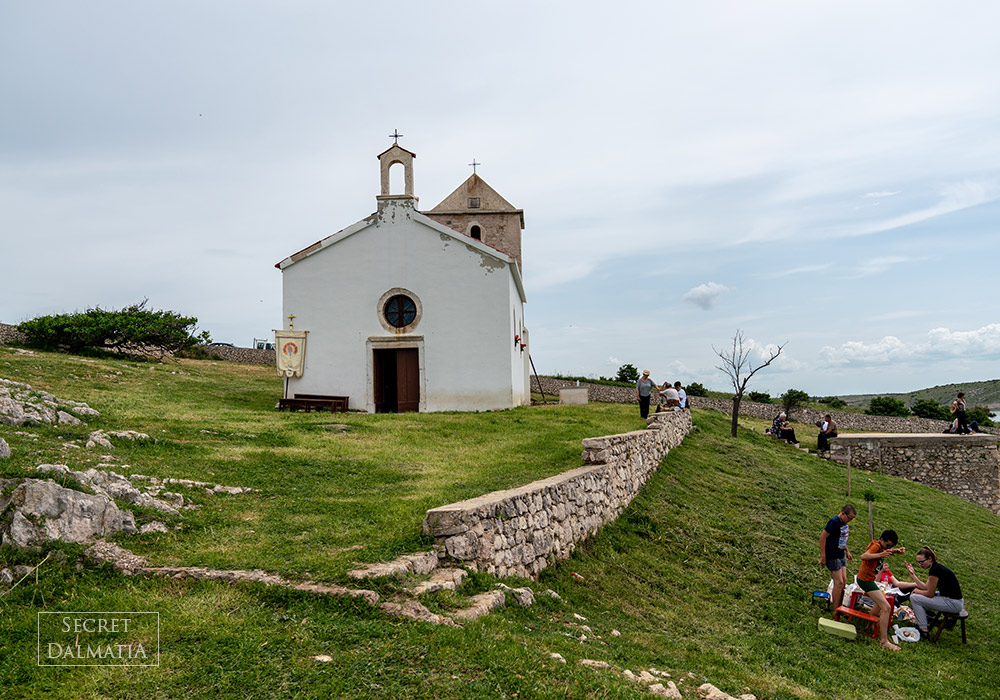 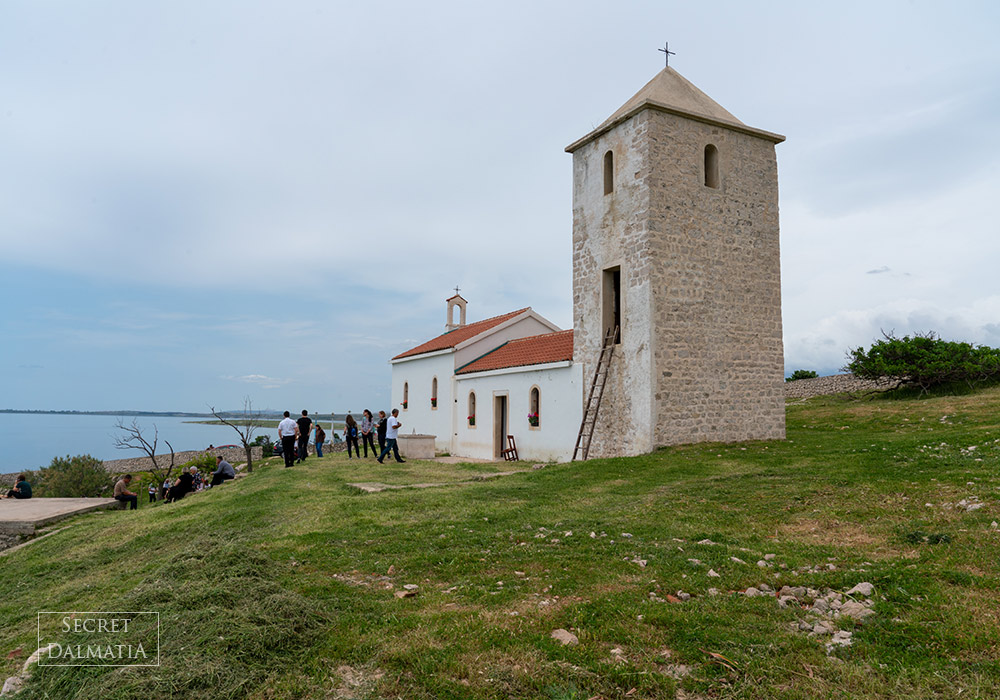 The entire region was quite important from the earliest times as the region is abundant in fertile lands and fresh water. No surprise the coastline is lined with fortresses from different times.

Everything to protect the approach to Velebit and ancient trading routes.