As our readers know, each year we donate funds to archaeology digs and last year, to a caving action saving bones of ancient bear and deer (https://secretcroatia.blog/2018/01/04/rescuing-the-bones-of-prehistoric-bear-and-deer/)
and our past funding made some serious discoveries few years back: https://secretcroatia.blog/2014/07/11/underwater-archaeology-in-croatia-with-secret-dalmatia/
This discovery is now fully supported by Ministry of Culture and local municipality but we still provide logistics support. It was time to move on and open some new stories.

So, when we asked where next, our friends recommended Lergina gradina near Slivnica: a tiny village just few miles from Posedarje in North Dalmatia.

Why this hilltop and note some other? There are several hundred of hilltop towns in Croatia but this was convenient enough to Archaeology department of Zadar University we work with and it is also known that it has very little or almost no Roman traces on top of Liburnian settlement. A rare find!

The gradina or hilltop fort, was a settlement or a refuge during the pre-roman period and some of them date back 4000 years. Most of the interesting ones are much younger and have been built by an ancient Liburinan tribe that lived in this area before Romans. After the Roman conquest, most of them were abandoned as people moved to towns during Pax Romana. Liburninas are still a mystery to us as very little is known about them. Very little written records, limited archaeology materials… so every excavation counts! 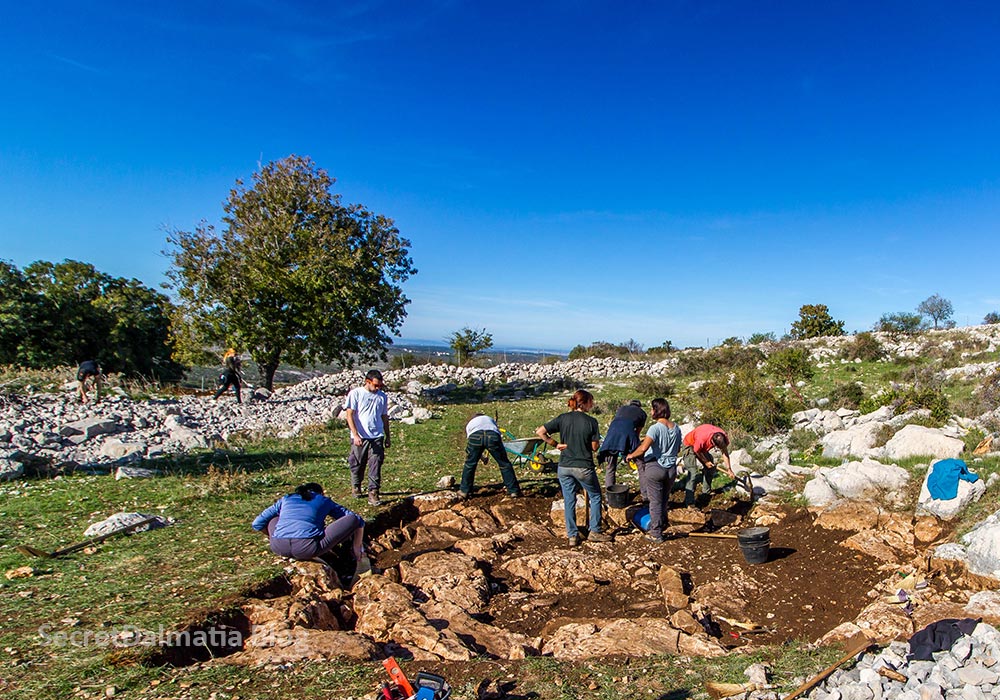 The winter was very mild this past year so digging outdoors was simply a lot of fun. But also a lot of serious work. Students had a great practice in the field and abundance of great finds! 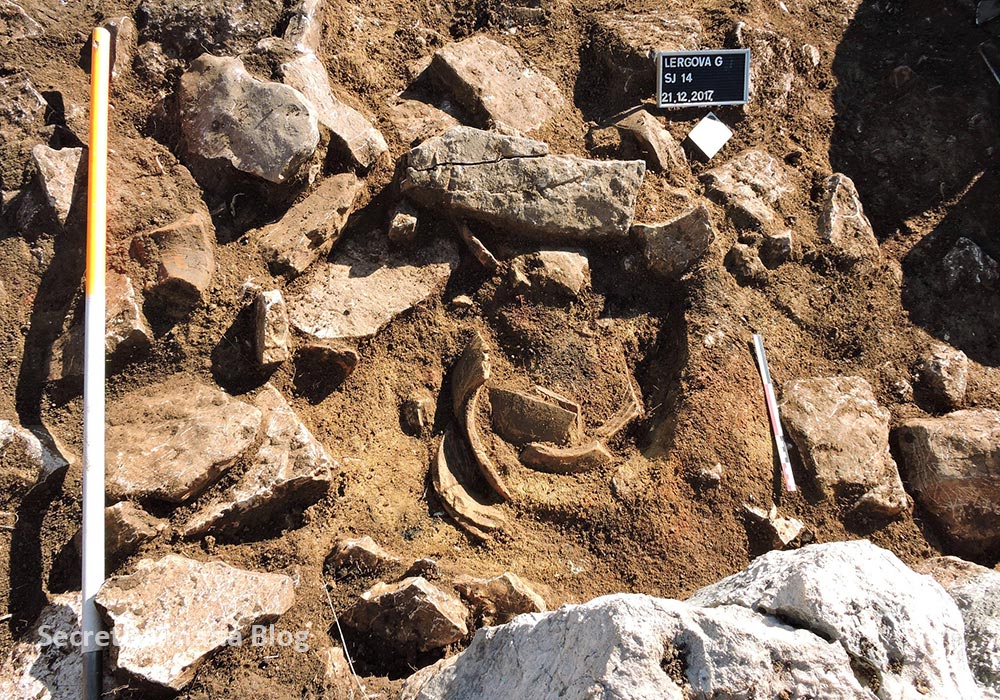 Lergina gradina is a nicely preserved fortress of about 3,5 hectares in size and it had one section of really finely done carved rock wall. The wall was abandoned soon after it was started. Probably they all left for the city…

There is a great number of coins from Carthage found on these shores of North Dalmatia and that is still a curiosity. Carthage always had horses on one side of their coins and there is a theory they got here through trade during Hanibal’s Second Punic War campaigns on Italian soil.

In general, lots of great finds and details on artifacts that will help give some answers but also give a lot of new questions! 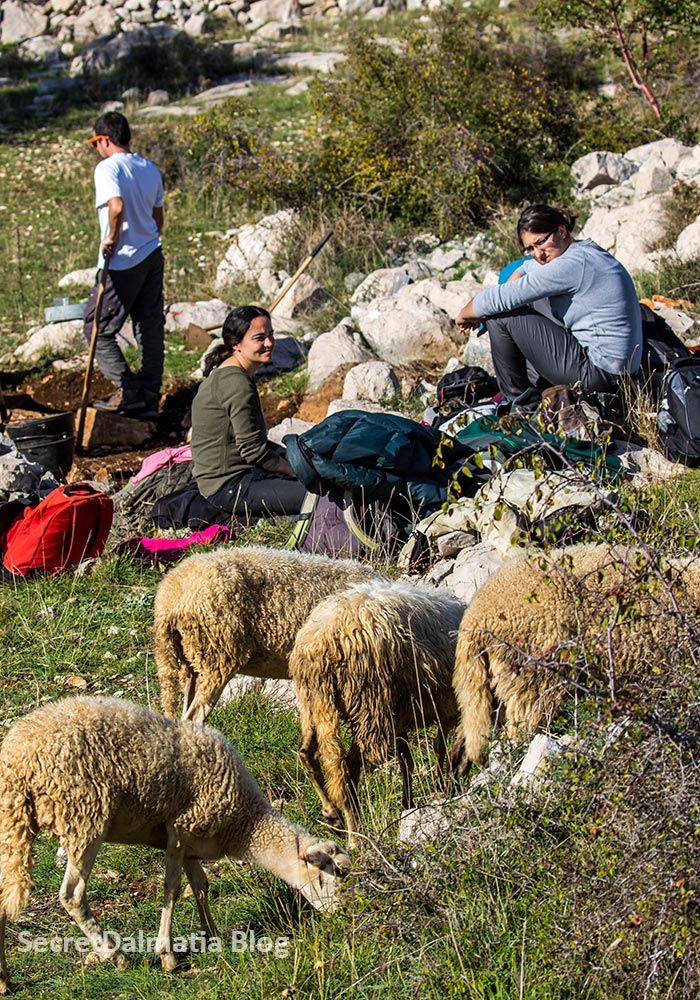 I got there just in time of the first break and the sheep were calmly eating grass among the students. Perfect harmony in a classical Dalmatian landscape.

So, this year we will repeat our donation for the same location as it seems that the archaeologists have found the chieftain’s home so it would be a pity not to explore it and see what stories newly dug artifacts will be telling us.